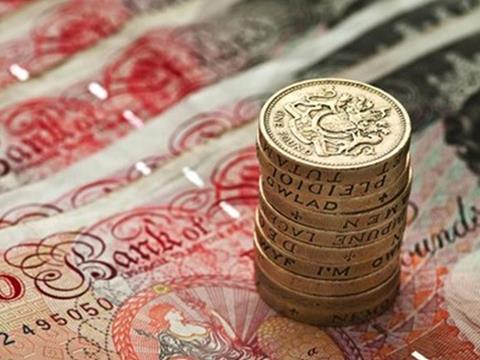 GMB has urged food manufacturers in the Park Royal estate, including Bakkavor and Charlie Bigham’s, to pay their workers £10 per hour.

The union’s London branch has urged more than 500 food firms in the estate to use the Living Wage Foundation’s recommended hourly rate of £10 as a guideline for pay, rather than the government’s national living wage of £7.20 per hour.

GMB said the cost of living, high rents and a shortage of affordable housing in the North West London area had prompted its campaign to help the 40,000 workers “live a decent life”.

It said it had received a number of complaints from members based in the Park Royal Trading Estate relating to low pay and poor working conditions.

“Most of the employees who work at Park Royal are only getting the national living wage. GMB have a very good track record, particularly in food industries, to organise employees and negotiate on their behalf for them to get better pay, terms and conditions.”