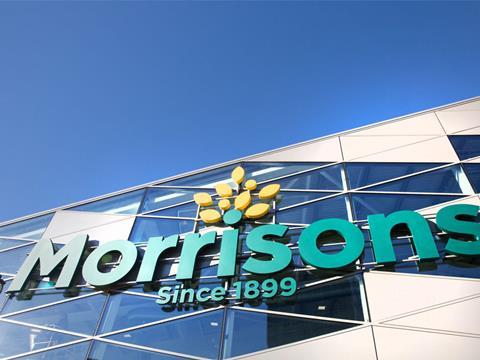 Morrisons could face a massive equal pay claim if the legal firm that is targeting potential claimants succeeds in attracting the number of store staff it thinks it will.

Legal firm Roscoe Reid, working with workers’ rights specialist Pay Justice, claims it has attracted “hundreds” of claimants in the first few days of launching the joint campaign that seeks to determine that shop floor workers’ jobs are of “equal value” to those of staff at “associated” distribution centres.

Roscoe Reid maintains Morrisons faces a potential £100m equal pay claim and estimates up to 25,000 workers might have a claim, including those who have left within the past six years. It calculates that roughly 70% of customer assistants at Morrisons stores are women.

Morrisons is the latest supermarket legal firms are targeting, after similar moves against Tesco, Asda and Sainsbury’s.

Roscoe Reid’s announcement refers staff to a web page where they are encouraged to ‘please register today’. Morrisons sources suggested this showed the firm was merely fishing for claimants. The retailer is understood to have taken exception to Roscoe Reid’s suggestion that “these claimants say that they have been systematically underpaid”.

Morrisons said: “We haven’t received a legal claim on this issue. Our aim is to pay our colleagues fairly and equally for the job they do irrespective of their gender.”

Roscoe Reid said it would start legal proceedings within the next few months, initially through Acas.