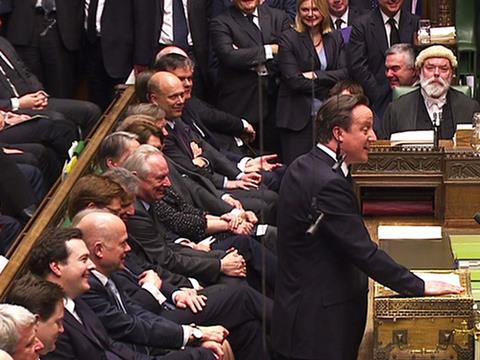 ACS chief executive James Lowman also said the PM was ill-informed about current Sunday trading hours. “He says customers walk around stores ‘for hours’ before being able to buy products, yet browsing time in large stores is typically half an hour.”

Cameron said at PMQs: “I think it’s time to modernise our approach to give families more choice and help create jobs at the same time.”