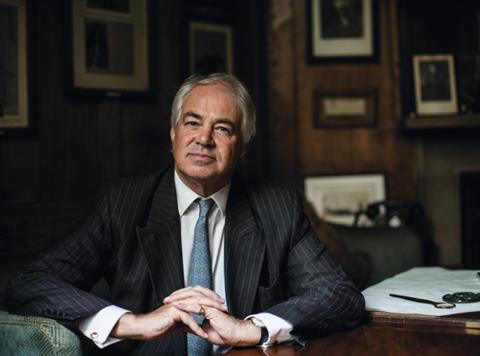 Berry Bros. & Rudd chairman Simon Berry is to retire in December after 12 years at the head of the wine merchant’s board. He will be replaced by Lizzy Rudd, currently the deputy chairwoman.

It had been a “great honour” to have worked at the company, said Berry, who joined the family-run company in 1977. “However, I’ve always believed that the right time to retire is not when you’re ready but when your successors are ready, and that time is now. I know I’m leaving the business in the best possible hands.”

The news comes after Berry’s recognition this weekend in the Queen’s birthday honours. He became a Commander of the Royal Victorian Order for services to the royal household, having served on the Royal Household Wine Committee since 1994.

Last month, Berry Bros. & Rudd opened a new retail outlet on Pall Mall, round the corner from its original outlet on St James’s St, which has reverted to its role offering consultancy, events and other “wine-related services”.