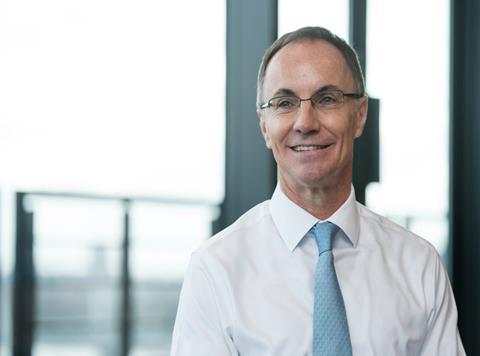 The changes include an amalgamation of its vaping and heating tobacco products into the core business.

“It creates a truly global multi-category business, with next generation products (NGP) embedded at its heart, to drive continued long-term success,” the firm said.

As part of the simplification plan, the company said it would create three new regions: the Americas and sub-Saharan Africa; Europe and North Africa; and Asia-Pacific and the Middle East.

Current regional director of Asia-Pacific Jack Bowles will be appointed to the newly created role of chief operating officer on 1 October under the management reorganisation. He will report directly to chief executive Nicandro Durante.

British American Tobacco said: “Now that we have built a successful NGP business, which is poised for substantial growth, we will be fully integrating NGP into our existing business infrastructure across the group – both within the functions and the regions – to leverage the scale and expertise of the whole group to drive growth in an area that is fast becoming a key part of our mainstream business.”

Last month it completed the acquisition of the remainder of Reynolds American after announcing its intention to buy the remaining 58% of the US company in January. It had owned a 42% stake in Reynolds, which produces the Camel cigarette brand, among others, since 2004.