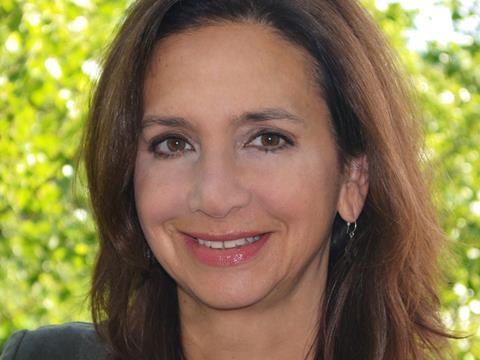 Gina Boswell will take over as Unilever’s UK & Ireland general manager next month.

Boswell joined Unilever in 2011 at the time of the Alberto Culver acquisition; she played a significant role’ in integrating the business in North America, as well as leading the personal care category to market leadership in the competitive North American market, the company said.

She was previously president of global brands at Alberto Culver and has also served as chief operating officer for Avon, North America.

“I am delighted to be taking on this role in one of the most diverse and competitive markets in the world,” Boswell said. “The UK has a sophisticated consumer base and a dynamic retail environment.”

Pitkethly, who joined Unilever in 2002, will move into the position of CFO in October, replacing Jean-Marc Huët who decided to step down from the role after more than five-and-a-half years with the company.