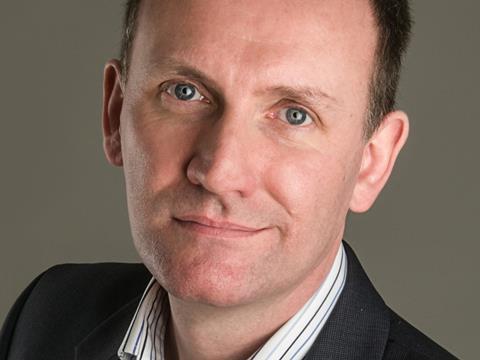 Ainsworth was UK & Ireland sales director at Weetabix for three years and was part of the leadership team that sold a majority stake to Bright Food in 2012.

Ainsworth joins Rowse at a busy time for the company. The Grocer’s Top Products Survey revealed Rowse retained its position as the UK’s number-one spread brand in 2014, with value sales of £45.4m in the year to 11 October 2014. Sales were down by just 0.1% following growth of 17.6% in 2013. It is also targeting NPD for specific uses, such as baking, cooking and cold remedies.

“I am delighted to be joining Rowse Honey and the wider Valeo Foods Group at this exciting time,” Ainsworth said.

“The company has ambitious growth plans, which will make the most of my experience and track record of growing some of the UK’s most recognised brands,” he added.