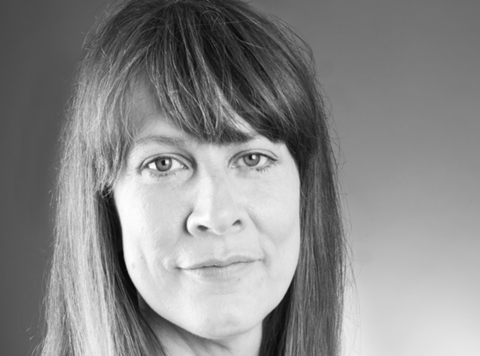 Buckley, who took up the post on 6 August, was brought in “to add her intuitive and structured approach to sourcing” said the drinks merchant. “Majestic has highlighted a move towards own-label and parcel buying in recent years, two areas in which Julie has a proven track record.”

The news comes as Majestic in June promoted Cat Lomax from senior buyer to head of buying, having been “instrumental over the last year in overseeing our biggest categories”, according to its buying and merchandising director Richard Weaver.

It comes as the retailer has highlighted own label as a key area of focus going forward. Own-label sales currently accounted for almost 5% of Majestic’s sales, with that figure expected to rise under Lomax, Weaver said.