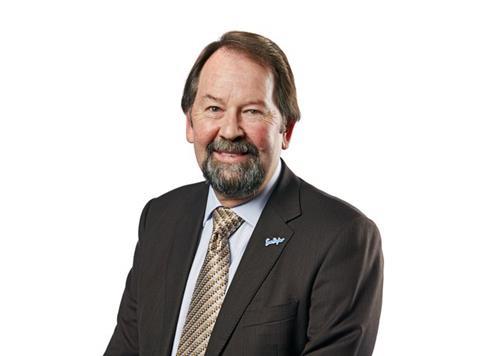 Jones has worked in food retail for 38 years starting as a buyer in the late 1970s at Sainsbury’s.

He was the first to introduce pre-packed Continental cheese and launched fresh fish counters into Sainsbury’s stores, sourcing from the then newly opened New Billingsgate Market.

He joined Morrisons in 1990 as trading manager for frozen foods and by 1993 was appointed to the management board. He remained as a director for the following 22 years and was made a main board director responsible for trading under Marc Bolland in 2007.

“It has been a fascinating career, and I have traded through some tough times and buoyant times both at Morrisons and elsewhere,” said Jones.

“Working for such inspirational characters as Ken Morrison and John Sainsbury soon taught you what running a great food business is all about - deliver quality, value and service to customers every day.”