Paul Lynch to step down as Applegreen chief financial officer 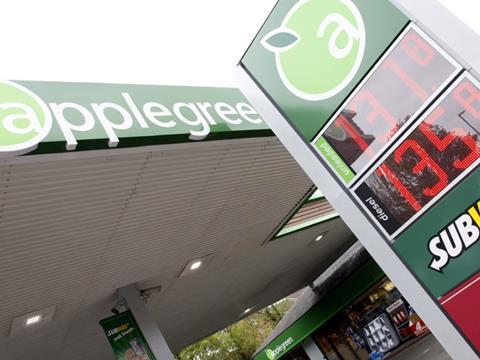 Applegreen chief financial officer Paul Lynch is to step down from his role.

Lynch will leave the company on June 30, three years after he joined the forecourt operator in July 2014.

He had also been a board director since August 2014.

In a statement released to the London Stock Exchange on Friday, Applegreen CEO Bob Etchingham thanked Lynch for his “considerable contribution to the development of the business”.

“He played a pivotal role in the IPO and has considerably enhanced the finance and IT function, which has been of significant benefit to the company,” said Etchingham. “We wish him well in the years ahead.”

Applegreen said the process to find his replacement would start immediately.

“I have very much enjoyed the challenge at Applegreen,” said Lynch. “The business has travelled a long distance since I joined and is now well placed to meet its strategic objectives. I wish Bob and the team the very best for the future.”