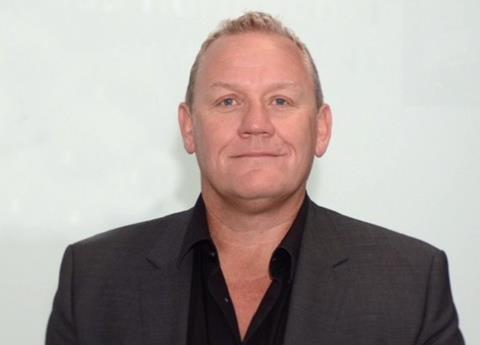 Starting in January 2018, Jordan will be responsible for the digital and technology strategy across Sainsbury’s, Argos and Sainsbury’s Bank.

Sainsbury’s said it had created the new position in response to its growing focus on digital.

Jordan has nearly 30 years of experience in the IT industry including 12 years at Vodafone, where he rose to become chief information officer in 2007.

He left the business in 2010 to become European CIO for rival telecommunications network Telefonica and was promoted to group CIO in September.

Jordan is currently based in Madrid and will move back to the UK for his role at Sainsbury’s.

“I’m delighted to be joining Sainsbury’s as group CIO,” he said. “The role of the digital and technology function in the retail sector has never been greater as the pace of change accelerates.

“Technology and digital services extend to every part of Sainsbury’s and, following its recent expansion, this is a very exciting time to join the group.”

Coupe added: “Phil Jordan’s appointment recognises the strategic importance of digital and information technology as an enabler for our future success and sets us up to deliver excellence in this area across the business.”