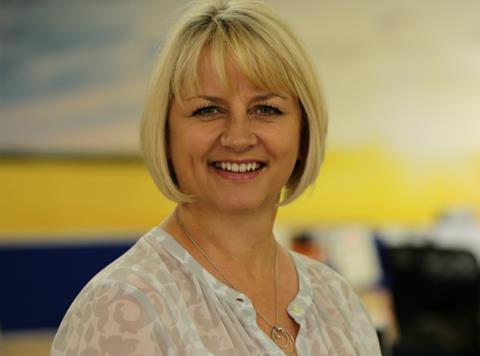 Sally Abbott today took up the position of managing director of Weetabix UK & Ireland, the business has announced.

Abbott, previously group marketing director, was marked for her new role in mid April, when US cereal group Post Holdings announced it had secured a £1.4bn buyout of the Weetabix company from its former Chinese owners. The deal, which was officially completed today (3 July), saw Weetabix CEO Giles Turrell assume the newly created role of chairman. Abbott has now succeeded him at the company’s helm.

Having joined Weetabix from Mondelez in 2008 as group marketing director, she oversaw campaigns credited by the business for supporting 5% year-on-year growth. During her nine years in the role, Weetabix’s UK market share rose to its highest ever at 16.9%, while its core brand exceeded £152m value sales for the first time in its history, the company said. 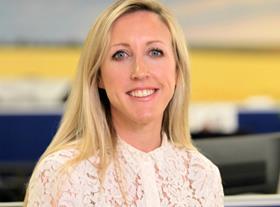 The position left vacant by her promotion has been filled by former group head of category Francesca Davies, now marketing director for UK & Ireland. She joined Weetabix in 2008 as senior brand manager before being promoted three years later to head of brand and then in 2014 to group head of category.

Davies embodied “what we look for at Weetabix: ambition, skill, team spirit and. most of all, raw passion”, said Abbott. “Her clear vision and strategy for the category, and ability to empower her team to execute it, has not only received recognition at Weetabix but within the wider industry.”