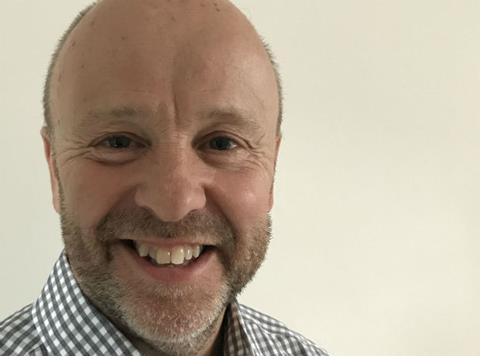 George takes over from Rupert Thomas, who assumed the role of commercial director in February.

The freshly appointed board member is set to cover all aspects of Waitrose’s marketing and customer relations until a permanent replacement is found.

Waitrose managing director Rob Collins said: “Martin brings a wealth of fantastic experience to our business and will be an invaluable asset both to the board and to Waitrose as a whole.”

George has 32 years of experience in marketing, having begun his career as brand manager at Cadbury in 1984.

After three years in the role, George moved on to work at British Airways, where he held a number of marketing roles before reaching the post of commercial director.

He left the airline in 2006 to briefly run his own consultancy, before becoming marketing director at Bupa in 2008.

In 2013, George took over as commercial director at the Post Office, where he was responsible for marketing, digital and strategy.

George is also non-executive director of Hornby and sports equipment business Grays International, as well as being a shareholder in three gastropubs.