Bacardi in hunt for new CEO as Edward Shirley retires 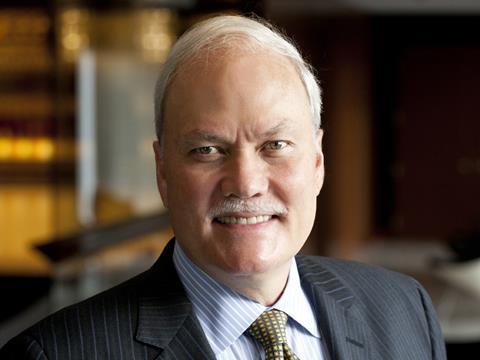 Bacardi is looking for a new CEO after announcing the retirement of boss Edward Shirley.

The privately owned spirits giant announced today that Shirley, who joined Bacardi in March 2012 from Procter & Gamble, is to step down. It is intending to appoint an interim CEO to serve until a replacement is found, but until then, the board will report to chairman Facundo Bacardi.

“Shirley leaves Bacardi a stronger organization from his dedication to the company and its brands,” Bacardi said.

In the last year the company has ramped up its marketing on its brands, launching a multi-million global campaign for its Bacardi rum brand which included a new logo, ‘blockbuster-style’ TV advertising, and a digital and out-of-home campaign. It also signalled a return to Formula 1, with the start of a multi-year partnership with the Williams motor racing team last month.

In October last year Bacardi launched its largest ever campaign for premium vodka brand Grey Goose and has just unveiled a rebrand of its blended Scotch whisky brand Dewar’s, which will roll onto shelves from this month.