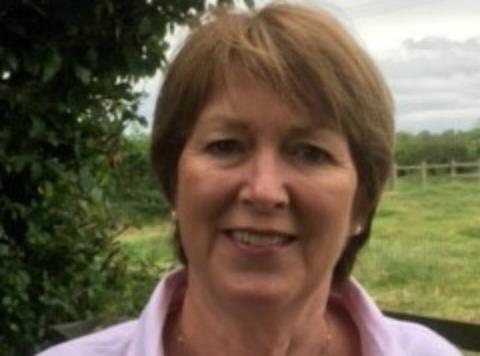 The Provision Trade Federation has appointed Liz Sutton, the founder and director of Delamere Dairy, as its new chair.

The election was held by the PTF’s governing body, the PTF Council, after the organisation’s agm on 21 June. Sutton replaces Rob Nugent, operations director at Direct Table Foods.

Sutton instigated the establishment of the Goat Dairy Trade Association, which is now a section of the PTF in its own right. She became the goat association’s first chairman in 2009, and was appointed to the PTF Council in 2014. A year later, she was appointed as vice chair of the PTF.

“I am thrilled to be appointed PTF’s chair and the appointment is made all the more special as the first goat dairy representative to hold senior office within the federation,” said Sutton.

“There are challenging times ahead and I am looking forward to working with the director general Andrew Kuyk, PTF Council colleagues and our members to take forward the organisation’s work. The PTF’s manifesto is an excellent platform for developing our priorities for government, and represents the interests of the wide variety of businesses in PTF membership.”