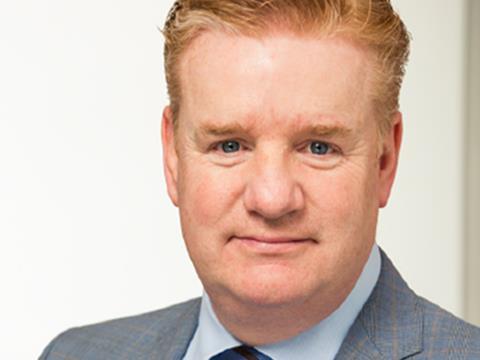 Nisa Retail has looked to strengthen its board with the addition of two experienced independent non-executive directors.

The group said today that the appointments of Neil Ashworth and Arnu Misra had followed a comprehensive search process undertaken by leading search firm Korn Ferry and both new INEDs were highly experienced businessmen, with extensive retail and distribution experience.

Ashworth is CEO of independent store-based parcel services operator Collect+. He also has his own consultancy, specialising in the retail and logistics sectors. He was recently chairman of the Chartered Institute of Logistics and Transport and has held executive positions at Tesco and the Co-op.

Misra has held senior executive roles at Matalan, where he was COO, Asda, and Loblaw. He also spent six years as CEO of private equity backed Cannons Health, doubling its membership base before selling to Nuffield Health.

“All of Nisa’s board members welcome Neil and Arnu and look forward to working with them during an exciting time for the company,” said Nisa chairman Peter Hartley.

“The management team has done an excellent job stabilising the business in the last financial year and we are now building on this.”

Nisa CEO Nick Read added: “I am delighted that Neil and Arnu are joining the board at this important time in our journey. As we move from stabilisation into growth, and execute our three-year strategy, the experience of both Neil and Arnu will add greatly to this process. Nisa has enjoyed a positive start to the busy year-end period, with the recent announcement of significant retailer recruitment, and I am pleased to now be reporting the strengthening of the Nisa board too.”

The appointments follow the sudden resignation of former Nisa chairman Christopher Baker in September. Baker announced he would not be seeking re-election to the role just weeks before the group’s agm. At the time he had been subject to criticism over his performance from a group within the membership known as the Mutual Shopkeepers. He was replaced as chairman by Hartley at the subsequent agm.