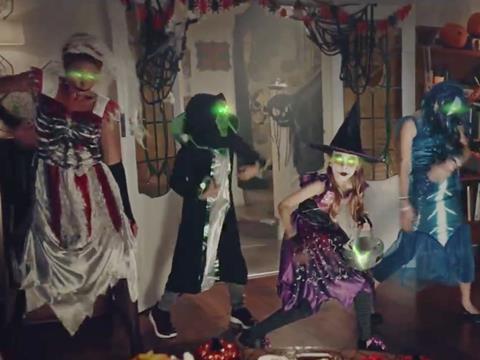 Asda and Tesco are the top supermarkets for family Halloween shopping, a Channel Mum survey has revealed.

In a survey of 1,006 UK mums, 58% said they visited Asda for Halloween - making it the top destination for the occasion.

Pound shops were the second most popular destination, cited by 54% of shoppers, and Tesco followed closely with 49%.

Aldi was next on the list, cited by 43% of mums in this month’s survey.

By contrast, Waitrose and M&S were ranked the least popular, attracting 3% and 6% of respondents respectively.

The survey revealed 84% of families celebrated Halloween, while 43% said they had started spending more on festivities over the past few years.