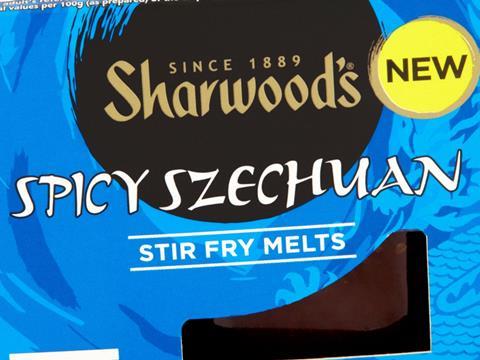 Why: Premier Foods launched this range of concentrated sauces, which have a similar format to its Bisto Stock Melts, to appeal to what it said was the 50% of consumers who avoid using sauce with stir fry because the dish ends up too wet. As well as the variety tested here, they come in Chow Mein, Sweet & Sour and Sweet Chilli flavours. Premier has backed the launch with a £1.4m TV campaign supported by in-store activity.

Consumer verdict: This innovative concept generated a fair amount of interest, with almost eight out of 10 saying that it offered something new and different in the category - though only half as many were interested in buying. There were positive comments from many about the ease of use, strong taste and smooth texture, though some felt the flavour lacked depth. Just over half considered this to be better than other products on the market, resulting in a score four points above the norm for the category.