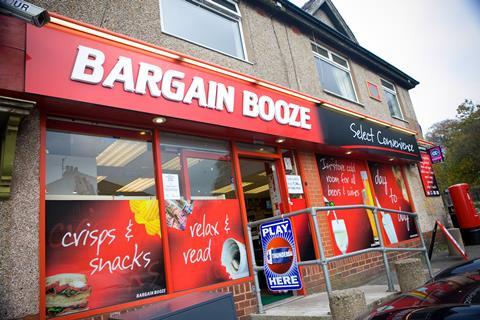 Currently Bestway Retail has 620 stores, around 180 of which are company-owned

Bestway Retail has begun recruiting new franchisees for the first time since it acquired Conviviality Retail for £7.25m in April 2018.

For months leading up to the collapse Conviviality’s availability had been poor and while Bestway was dealing with the fallout a number of retailers left the group in order to find alternative suppliers. Currently Bestway Retail has 620 stores, around 180 of which are company-owned.

Bestway Retail chief retail officer Andy Cresswell, who joined in January, said his priority had been to “settle the business down and get back to normality”.

“We are now in a position I am delighted to say where our franchisees have settled. I’m not saying we are not losing any franchisees but we have normal levels of attrition and, very importantly for us, we have opened six new stores in the past couple of months with franchisees. A year on from the period that was 2018 is a significant statement for us.”

Cresswell said his first few months were spent working with franchisees and suppliers to improve the supply chain, indeed one Bestway Retail customer told The Grocer availability was now the best it had been for several years and was at around 98%.

He said he expects to have a greater focus on recruitment next year.

“We’ve done it in a controlled way up until now. When you are coming from a position where we were in 2018, we did not want to just go for growth and take the focus off our current retailers,” he said.

“We are growing at a planned moderate rate and I have every intention of accelerating that going into 2020.”