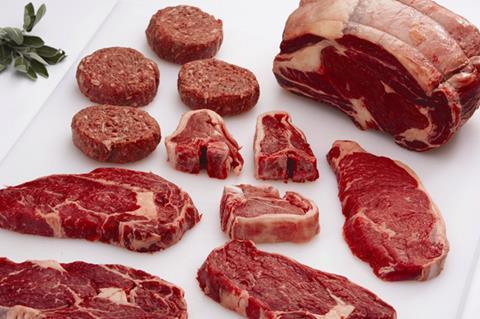 The 1964-established business, a key supplier to many restaurants and hotels in South Wales and the south west, appointed administrators at Grant Thornton UK LLP in early March.

It has since ceased trading and all 29 employees have been made redundant.

“The company had suffered a decline in turnover over the past 18 months and despite re-aligning its business model towards better margins, was unable to trade through increasingly challenging market conditions,” administrator Richard Lewis said.

The joint administrators are currently carrying out their statutory obligations to realise value for creditors and are looking for interested parties to acquire the company’s two freehold properties in Newport, plant and machinery.