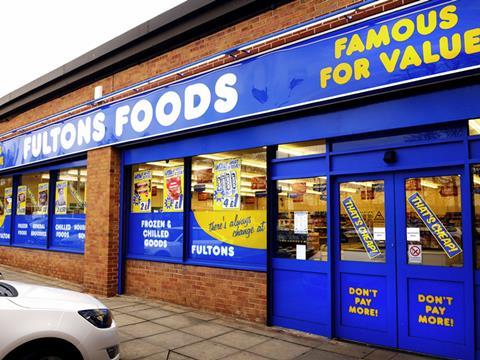 Gunter highlighted “major shifts” in the food retail sector as well as “aggressive competitor activity and pricing during 2014”, which he said hit the company’s performance.

He added Frozen Value continued to invest in new stores and relocations, with a further £1.3m capital invested. With 107 stores at the end of the year, it continued to “improve the portfolio by opening a number of new stores, relocating some and closing others”.

However, Gunter cautioned that changing consumer spending patterns and levels of disposable income meant any plans for the future development of the business could be subject to unforeseen events outside its control.But it would continue to show flexibility and respond to market conditions and opportunities as they arose, and remained “optimistic” about the future, he said.