Jempson's back in the black after sale of Hawkhurst store 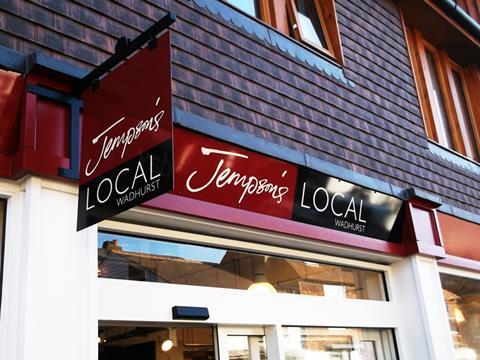 East Sussex indie Jempson’s has returned to profit following the sale of its Hawkhurst store to Musgrave Budgens Londis.

“Profitability has also improved as a result of combining all our purchasing power via Nisa,” added Jempson. In March 2014, Jempson’s ended its MBL contract and all stores are now supplied by Nisa.

“During 2015 our plan has been to consolidate the business, remove the joint branding on some of our stores and emphasise the regionality, tradition and local credentials of the Jempson’s brand and this has been built around celebrating our 80th birthday in June.”