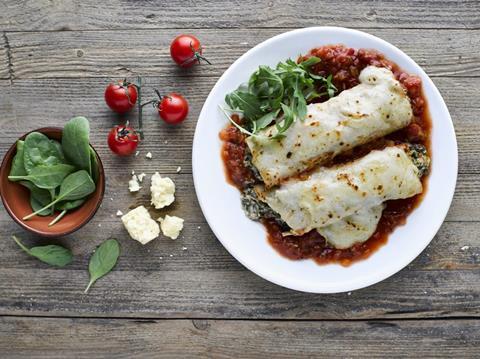 The convenience foods manufacturer overcame a “challenging marketplace” to grow business volumes with all its major customers.

However, “significant raw material price inflation” means its gross profit margin declined to 14% from 16% in the previous year.

Oscar Mayer said its “significant cost focus” helped it constrain distribution costs as a percentage of sales, meaning operating profits fell back £0.9m (or 10.1%) to £8.1m.

The vast majority of Oscar Mayer’s revenues still stem from the UK, with EU sales up to £465k from £313k.

The supplier operates four sites in England and Wales with a staff of more than 3,000 producing more than three million chilled meals a week for customers including the big four supermarkets, Co-op, Aldi and Greggs.