Symington’s dips into the red after exit of licensed brands 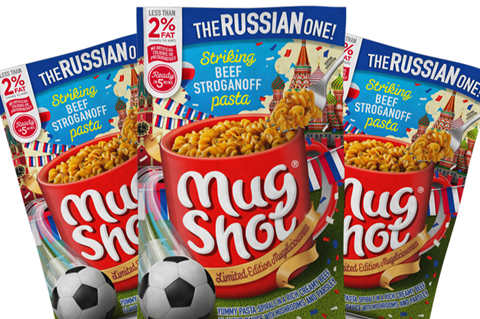 Symington’s plunged back into the red last year, as the planned exit of its Ainsley Harriott and Golden Wonder brands hit the company’s financial performance.

The company slumped to an operating loss of £3m compared to profits of £4.4m generated the prior year. Pre-tax losses also amounted to £3m.

The Leeds-based supplier, however, said these exits would lead to a “more valuable and sustainable business”.

“We embarked on a refreshed strategy to build long-term value by focusing our resources on developing our own brands to reach their full potential, and creating new brands targeted at specific gaps in the market,” said Symington’s.

“In doing so, we looked to remove ourselves from the dependency of producing brands under licence for other owners.

“This transaction will, and is, building longer-term value in the business. However, inevitably there has been some financial impact on EBITDA as the licensed business came out and the introduction and growth of owned brands gained pace.”

Despite a year of decline, the business was confident of the strategy it had embarked on, it said, with Ebitda growth of 10% expected for financial 2020.

Symington’s had managed to see sales and profits increase in the year to August 2018 as it continued its turnaround from its 2016 financial year, when it fell to a £6m loss amid a raft of delisting in its cooking sauces portfolio.