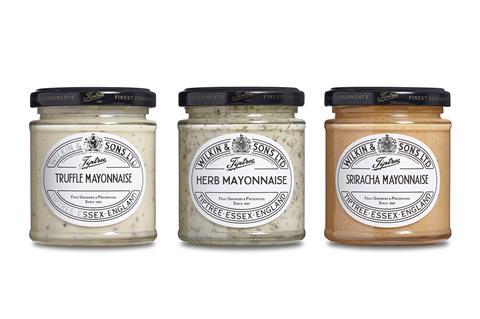 Growth fell back at premium jam maker Wilkin & Sons last year amid a slowdown of international sales and a “tough” UK retail market.

UK sales, including its farming and tearooms businesses, were up 9.5% to £43.1m. However, exports dropped by almost 29% to £6.1m, due to slowed growth in China, the disruption of two Brexit deadlines and fluctuations in the pound’s value.

Its Thursday Cottage jam and marmalade brand had an “exceptional” year, with sales up over 25% and sales of £3.3m. Tiptree Patisseries saw sales marginally fall, but profits rise, while Cole’s Puddings had a “solid” year.

Overall pre-tax profits were up 8% to £4m despite the slowdown in growth. Chairman Walter Scott said the company had “performed well in a very demanding market” and its “policy of careful growth has been vindicated”.

However, the accounts said the shutting of its tearooms during lockdown “naturally had an impact” on its first-half performance for 2020.

“Whilst Covid-19 does create some uncertainty for the remainder of the financial year, the board believe that the actions taken will mitigate this and we are confident thatthe group has sufficient working capital and facilities to maintain operations,” it stated.

It added that while there remains a lack of clarity over the terms of the UK’s exit from the EU “confidence will remain subdued and our investment intentions cautious”.

It said the pact of NPD will be slower this year, with its focus on the launch of a range of nut butters in early 2021.

Wilkin & Sons declined to comment further on its financial performance.