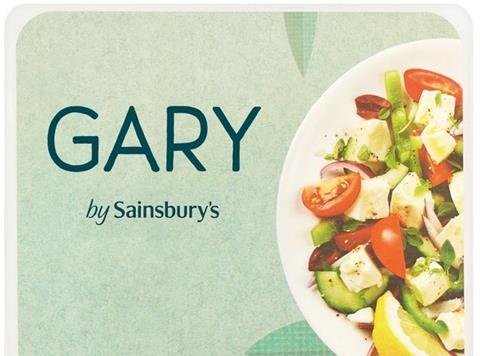 Sainsbury’s is expanding its famed range of ‘Gary’ vegan cheeses following an explosion in sales.

A cheese connoisseur expressed outrage on Facebook over the product having the same name as its dairy counterparts. “Call it Gary or something, don’t call it cheese because it’s not cheese!” the post read.

The Sainsbury’s Twitter account said it had listened to customer feedback and posted a mocked-up picture of its free-from range branded as ‘Gary’.

Sainsbury’s revealed sales had exceeded expectations by 300% since the social media attention.

“It became very clear that the Deliciously FreeFrom range, as well as being a great option for customers with allergies or intolerances, is also increasingly popular with those who choose to avoid certain foods - vegans were among the earliest adopters of our coconut-based alternatives to cheese!”