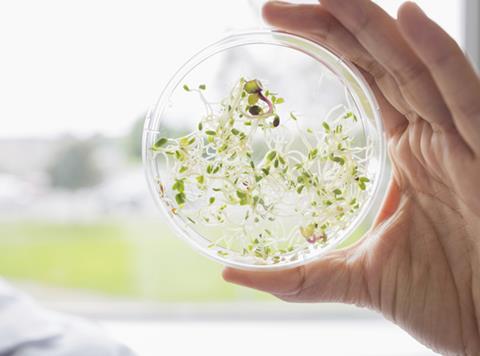 The consultation guidelines refer to Regulation 19(1) of the Food Safety and Hygiene (England) Regulations 2013 for England and similar provisions for Wales. These are offences dealing with contravening requirements set out in EU legislation and cover a wide range of obligations on food businesses including preventing the placing of unsafe food on the market. The proposals affect virtually all food sector businesses.

“Fines are eye-wateringly large compared with most in the past”

The proposed guideline follows a familiar pattern. First, the court will assess how far the company fell below the appropriate standard, ranging from intentional breach of the law to minor failings despite substantial efforts to avoid risks to food safety, for example through comprehensive due diligence.

The court then looks at the harm. Serious effects on human health in the form of acute or chronic conditions or widespread impact is at the top. Medium or low risk of harm to health is at the bottom. The consultation document says where death occurs (which is very rare) the court should go outside the guideline.

The proposed guideline then identifies a range of fines depending on the size of the company. For businesses with a turnover of less than £2m the starting point is £60,000 for the highest level of culpability and harm (and a range from £25,000 to £120,000). For any company with a turnover in excess of £50m the starting point is £1.2m (with a range from £500,000 to £3m). Exactly where the proper fine sits within the range will depend on the mitigating and aggravating features.

Significant among the aggravating features is both the existence of previous convictions and a poor safety or hygiene record short of criminal proceedings.

It seems likely the outcome of the consultation process will be the coming into force of sentencing guidelines that lead to significantly higher penalties. Indeed these figures are eye-wateringly large compared with most fines generally imposed in the past.

It is clear food businesses are likely to face fines that will not only grab the attention of the board, the shareholders and the media but will in some cases have a serious impact on profitability and investment. These offences can by their nature be committed without what most people would regard as criminal intent. They are usually failures of care or (perhaps most commonly) failures in the implementation of adequate due diligence.

Now would be a good time for every food business to review the way it ensures compliance and, not so much to dust off its due diligence system, as to polish it until it shines.