Why the food industry should take slavery seriously 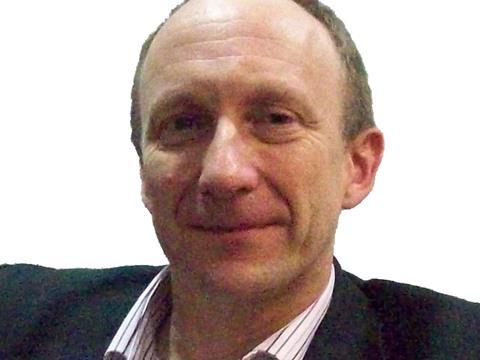 If you are a large food manufacturer or supermarket chain, what do you look for from your suppliers? Quality? Reliability? Price?

In all probability, all these and several others. But as from this year, another criterion now has to be added to the list: has slave labour been used?

The Modern Slavery Act 2015 will come into force in October. The Act seeks to abolish the appalling crime of modern slavery and human trafficking, which affects an estimated 27 million to 30 million people worldwide. It isn’t just a problem in other countries. An estimated 10,000 to 13,000 people are trapped in modern slavery in the UK.

Modern slavery does not necessarily involve depriving people of their physical freedom. Indeed, its main characteristic in the supply chain context is that it involves depriving someone of their freedom to leave their job because of other pressures. Examples include employing migrants who may not have the permission to work in the country in question (often for a very low wage) or forcing someone to work in order to pay off debts they are unlikely to be able to repay.

While it is relatively straightforward for UK suppliers to be given a clean bill of health for their working practices, the challenge will be ensuring there is no slavery in their supply chain of foods sourced abroad.

The obligation under the Act is to publish the statement only. The hope, therefore, is that large businesses are self-shamed into taking positive action.

Even if that doesn’t work, will pressure from consumers or the media force large businesses to stamp on slavery in their supply chain? Take a large supermarket chain as an example:

• Will it be concerned that consumers will be influenced by the extent of its slavery and human trafficking statement?

• Will it be concerned about adverse media coverage if it publishes a statement saying it is doing nothing about slavery or if any part of its statement is shown to be untrue?

• Will it use a very positive statement as a marketing tool to distinguishes it from its competitors?

Further details are awaited from government guidance yet to be published. It is expected, for example, to give more details about the kind of information the statement should contain.

Simon Bates is head of commercial at Jordans Corporate Law