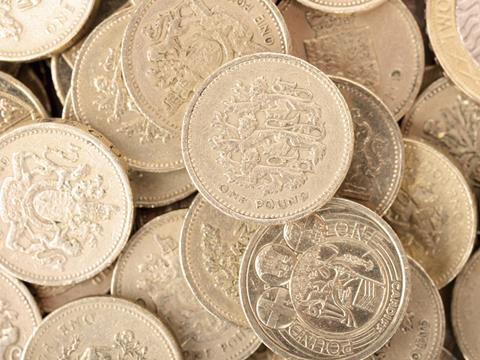 In sleeping at the wheel, it is not an exaggeration to suggest the superstores crashed. Collective complacency has therefore changed the structure of the British grocery market and the discounters are now a firm part of its future. The impact upon the financial performance, shareholders and senior management of the big four from the crash has been penal. However, among the wreckage there is change, starting with executives, that is leading to new and better approaches for customers, and the supply chain, which in time may also work for shareholders.

The reaction has implications for the LADs, too, meaning they will have to work harder to make the same future progress. Already we are seeing a deceleration in their sales momentum, which is to be expected to some degree given the extraordinary momentum of recent times. However, more fundamentally, the superstores have narrowed the price differential on fresh food and proprietary brands for which there will be no going back to prior differences. Such a narrowing is most significant because it allows the virtues of such stores to be extolled over the discount store.

So, with rising real incomes in tow too, superstores can now talk more confidently about their choice - albeit SKU rationalised - their brands, their counters, their services, their car parks, their queue services, their compliance, their scrutiny; all things where they have an advantage over grocery LADs. And compliance and scrutiny are particularly interesting points as we believe Aldi and Lidl have, until now, worked under the radar and not been subject to the same peer or press review and scrutiny as the rest of the trade. That has now changed for good.

So, it’s good news for shoppers as the big boys dust themselves down, making for an ever more competitive market, one where the LADs may have to be a little less laddish and more grown up, and pay for their lunch.