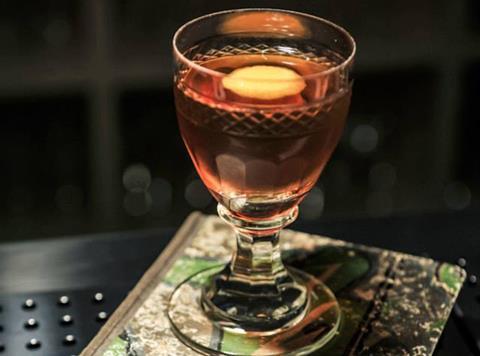 I have never been able to swallow official assurances that the man-made toxic chemicals in our food - whether from pesticides, additives, or packaging - are ‘safe’ to eat in small quantities. And I know I’m not the only one who has difficulty with the oxymoronic concept of an ‘acceptable daily intake’ of poisons.

Now my philosophical difficulty with this proposition has been validated by significant new research from the Danish National Food Institute, which shows that small doses of chemicals can have significant negative effects on our health.

Since the 1950s, chemicals have been tested for ‘safety’ individually. Funded by their government, and working with international partners, the Danes have developed a more reliable mathematical method for calculating the likely ‘additive’ or ‘cocktail’ effect when two or more chemicals are put together.

“Toxins gang up, and when they do the results aren’t pretty”

“Our research shows that little strokes fell great oaks also when it comes to chemical exposure,” the team reports. “Substances can amplify each other’s effects, so that their combined effect becomes greater than what can be predicted by looking at the individual chemicals.” So the old toxicological consensus is bankrupt. Toxins gang up, and when they do the results aren’t pretty. The NFI wants the risks posed by chemicals we are exposed to in food reassessed.

In a parallel development, the WHO’s International Agency for Research on Cancer has just concluded that the world’s most used herbicide, glyphosate, often used to treat UK cereal crops, probably causes cancer in humans. Chemical industry lobbyists will be in overdrive: they are expert at heading off regulatory threats.

The NFI warns the “total chemical pressure that humans are exposed to can influence our health, especially for the highest exposure groups”. Progressive companies can step up and reduce harmful toxins in products and packaging, but who is looking out for those who increasingly live on a diet of processed food that routinely contains such substances? I doubt UK regulators are as prepared as their Danish counterparts. It’s easier in the short term to let the NHS pick up the tab for our dietary chemical cocktail.