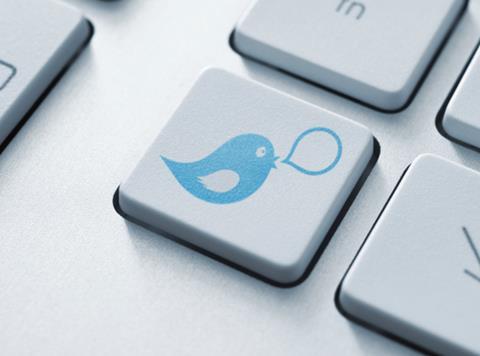 Waitrose is the top dog when it comes to dealing with customers on Twitter, according to a survey carried out to mark the 10th anniversary of the social media platform.

The survey found Waitrose responded to 92% of tweets, with an average response time of one hour and 10 minutes. However, there was not such good news for The Co-operative Group, which bagged just 16 points for its performance, responding to just 28% of the mystery shoppers at an average rate of nearly 34 hours.

Tesco and Sainsbury’s had good overall performance scores, but there was a sequence of lower scores in the 40-range for M&S, Morrisons, Asda and Aldi.