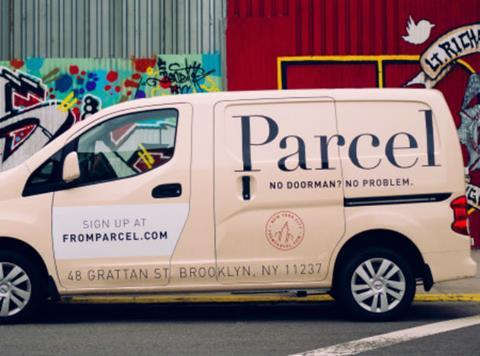 Walmart is set to offer same-day grocery delivery to its New York customers as its turf war with Amazon intensifies.

The US retailer yesterday announced the acquisition of logistics company Parcel, which operates same-day and last-mile delivery in the city.

Parcel has already notched up experience in grocery, having formed partnerships with several meal kit and grocery companies, and delivered more than a million meals in the past two years.

Walmart said its immediate plans for Parcel involved “serving its existing clients and growing its customer base”.

But in the long term, the retailer also envisaged Parcel offering same-day delivery on “both general merchandise as well as fresh and frozen groceries”.

The move will put it in closer competition with AmazonFresh, which has offered same-day grocery delivery in New York since 2014. The proposition has generally grown in cities, where a higher population density makes delivery costs more viable.

Conversely, Walmart tends to be stronger in the southern states of the US and outside major cities, where it has concentrated on click & collect services rather than home delivery.

However, in its latest statement Walmart named New York as a “top market” for the business and a “perfect place for high-impact innovation” such as same-day delivery.

“Customers’ expectations around delivery and what is possible have changed significantly in the past couple of years,” Walmart said. “Whatever they need and however they’d like it, we aim to provide - including the ability to offer last-minute ordering with same-day delivery service.”