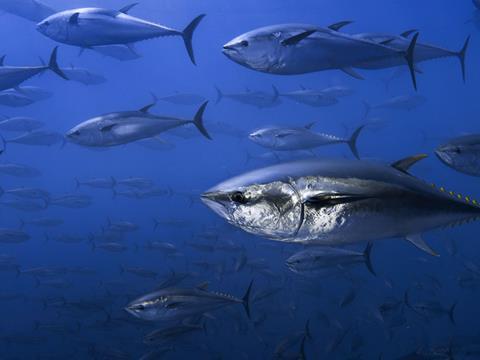 Campaigners have called on Asda to put pressure on parent company Walmart to stamp out the sale of “dolphin unsafe” tuna in Latin America.

It said Mexico’s tuna industry used speedboats to round up dolphins and large purse seine nets to catch the tuna underneath, with around 5,000 to 8,000 of the marine mammals killed every year after getting trapped in the nets.

He warned this was threatening to undermine the sustainability efforts of the company’s other international divisions, including Asda.

“Walmart’s claims of being humane to animals are false. They need to live up to their commitments and stop supporting dolphin harassment and killing by the tuna industry,” he said.

“Asda is committed to dolphin safe tuna, and we urge them to contact Walmart and ask them not to tarnish their reputation for the sake of their Latin American division.”

Earth Island launched its Dolphin Safe programme in 1990 and around 95% of the world’s canned tuna supply is now certified.

Asda and Walmart did not respond to requests by The Grocer for comment.