Don’t just lash out at farmers. Help them fight our ‘cheap food’ system 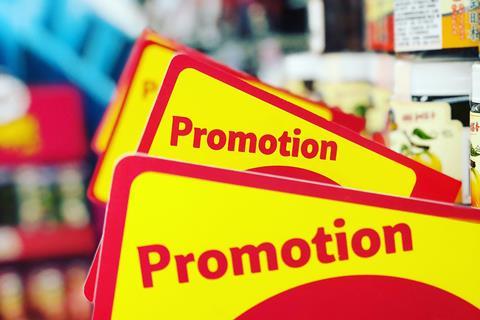 Farmers are to blame for climate change. They are poor custodians of the land, producing food that is much less nutritious and wholesome than it once was. And they use vast quantities of chemicals that are slowly poisoning us all.

These are not my views, I hasten to add. They are views I keep encountering on my travels.

I couldn’t disagree more. As Mary Robinson, the first female president of Ireland and former UN high commissioner for human rights, once put it: farmers are not the problem, they are the solution.

Yet negative views about farmers persist – indeed, it feels like they are becoming more common. Why is that and what can we do about it?

Confusion about who is responsible for certain market trends plays a big role, I believe.

Over 50% of the world’s calories come from just three crops – maize, rice and wheat – and 75% of the world’s food is generated from only 12 plants and five animal species. Who is responsible for this? Certainly not farmers, but ‘the market’.

What’s more, for the past 20 to 30 years, crops have been selected mainly on three traits – productivity, size and colour. No thought about nutritional value.

Again, who made the decision to go in this direction? ‘The market.’

Who makes up that ‘market’ and drives it is, of course, a complex question but key players are the manufacturing, retail and foodservice sectors – and of course us, the consumer.

The debate about farming and its impact on the world is further complicated by a lack of clear, reliable data. For example, it’s become trendy to blame livestock farmers for raising animals that contribute to environmental pollution and climate change.

I agree livestock farming has indeed contributed to both, but the extent is overstated. Plus, the true impact is extremely hard to measure, unless we start quantifying the hugely diverse types of agricultural systems in much greater detail than we do today.

As farming keeps being attacked from all sides, I worry this is causing us to lose sight of the vital contribution farmers make, and have made, for many centuries. I also worry farmers could lose the motivation to make improvements to how they farm the land, if they constantly feel under attack.

Because improvements do have to be made. I write this article from a location in Ireland, where the land has been farmed for the past 7,000 years – and not always for the better in more recent times. Soil health across our islands, and the state of trees and hedgerows, are a huge area of concern.

The vast majority of farmers I have met are willing to rise to that challenge and work in greater harmony with the environment, but they can’t do it alone. They need ‘the market’ to be part of the solution.

I have previously argued that environmental footprints should be measured in a more detailed and consistent way, and that farmers should be paid for achieving true sustainability and producing wholesome food.

Such a move would signal the end of the cheap food policy we have had for years. And it would send a clear signal to farmers that we, the public, are willing to support them as they transition to fully sustainable farming methods.