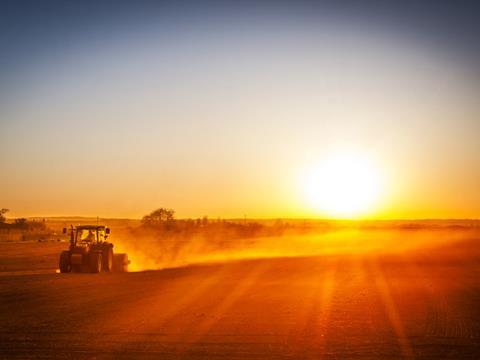 The government is putting UK food security at risk by failing to put food at the heart of its new agriculture policy, farming and sustainability experts have warned.

However, it did not address how the UK would boost food production, which was “deeply worrying”, according to Professor Tim Lang, director of food policy at City University.

“It’s all about the environment, and once again there is a complete refusal to see farming as about food,” Lang added.

The “big message of silence to the food industry” was particularly concerning, given Defra had confirmed it would not publish its 25-year food and farming plan, Lang warned.

“What Gove is saying to the industry is that food is up to you and we are just going to drive the environment,” he said. “Which is absolute folly. Because if the government takes us into Brexit of any kind, it is food that is going to bring it to its knees.”

NFU president Minette Batters also raised concerns, warning it was “vital” not to overhaul the current system of support for British farmers without “tested and operational” alternative measures in place.

Scottish and Welsh ministers had already pledged to put food at the heart of future agriculture policies, and Defra should be doing the same for England, she insisted.

“This is the time to take food production seriously and look to be growing our self-sufficiency rather than decreasing it,” she said.

“It opens the door to the opportunity for a race to the bottom on food standards as we negotiate new trade deals.”