Rabobank warns of continuing volatility in commodity prices in 2020 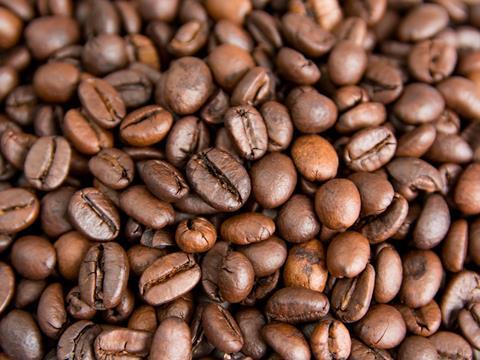 The US-China trade war, African swine fever (ASF) and increased productivity due to favourable weather will result in ongoing uncertainty, according to the bank’s Outlook 2020 report, published today (20 November).

Coffee traded below the cost of production for much of 2019 as “overwhelming” Brazilian production and a weak Real created a global surplus that pushed prices to a 13-year low.

The weak Brazilian Real will keep coffee prices low next year, Rabobank predicts. However, with millions of farmers pushed into poverty by low returns, production outside of Brazil will decline - reducing consumer choice at a time of increased demand from upmarket cafés and ready-to-drink coffee brands.

“We might see trading prices closer to production costs towards the end of next year although in the meantime it could still be tight,” said Carlos Mera, senior commodities analyst at Rabobank.

Bad weather will produce a weak soybean harvest in the US and support prices, although this comes following a record high end-of-season surplus in August, Rabobank notes.

China, which is expected to grow its soybean intake to pre-ASF levels by 2021, is resuming soybean imports from the US as a seeming gesture of goodwill. However, US supply will remain at the mercy of the US-China trade dispute, with Beijing still liable to cut imports should relations deteriorate.

Sugar prices are expected to rise after adverse weather in India and Thailand reduced output and tightened global supplies.

Rabobank believes the risk of a US recession remains “significant” in the second half of 2020, leaving luxury items such as coffee and cocoa particularly vulnerable to a downturn in the world’s largest economy.

A global economic slowdown would have an even bigger impact, with weaker currencies in key commodity-producing countries likely to put downward pressure on global food prices.

“In any given year there are many different factors at play affecting global commodity markets,” said Stefan Vogel, global strategist and head of agri-commodity markets at Rabobank. “But in an increasingly uncertain world, farmers and consumers alike are becoming accustomed to supply and price volatility.”