The Isle of Man: haven for a new breed of foodie startup 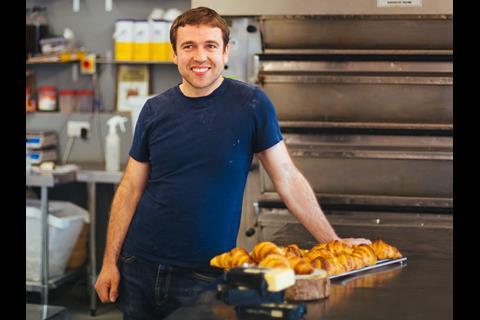 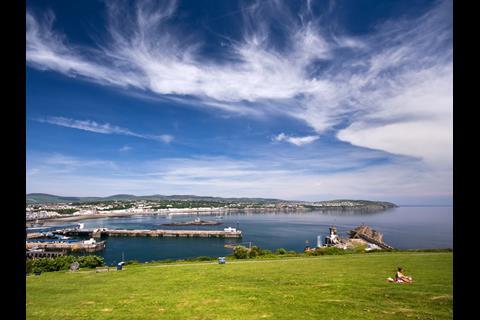 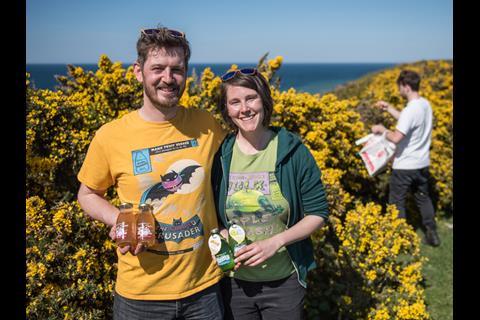 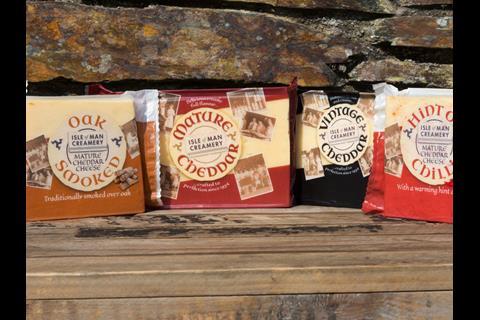 Sales of premium cheese exports to the US from the Isle of Man creamery have increased by £2.5m in the past five years 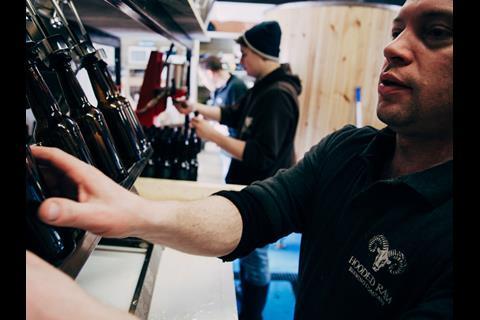 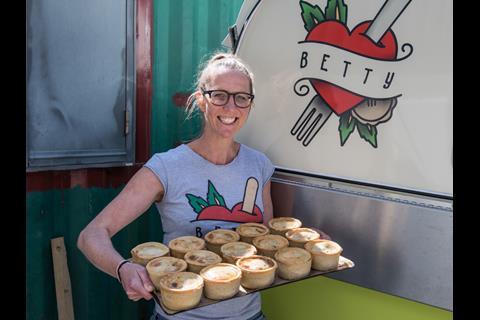 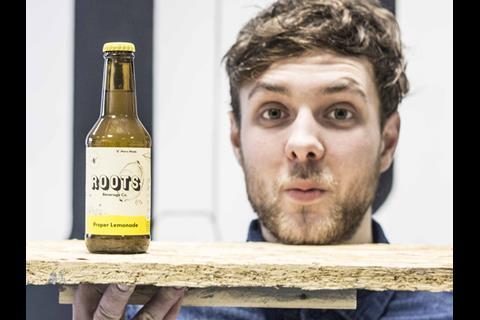 Motorbikes careering down country lanes at death-defying speeds. An eerie mist that envelops the island. And a tax regime that relieves businesses of paying a penny in corporation tax. There are many things the tiny Isle of Man is synonymous with, but a thriving food and drink sector isn’t one of them.

That’s changing, insists its government. By 2025 it plans to grow the value of Manx produce by two-thirds to £125m with a strategy that includes cash for foodie startups, pushing for private sector collaboration and building better relationships with the burgeoning £28bn sector a mere 250 miles across the Irish Sea.

It’s already paying off, with a 20% growth in the industry since 2015 to £90m and many of the business owners milling around its annual Isle Expo quick to sing the praises of doing business on the island.

“I was blown away by the public over here and the way they respond to local produce,” says Miles Pettit, owner of artisan bakery and café Noa Bakehouse. “They want you to succeed as they want more interesting produce on the Isle of Man and it’s getting much more cosmopolitan as people set up new incubator businesses in food.”

This rise in startups has been spurred on by new Food Development grants. Signed off in August 2016, they provide new businesses with thousands toward new equipment, supply chain costs and marketing, as well as a free business management training course

Perfect ecosystem for food and drink

Entrepreneur Jamie Blair and his sustainable soft drinks firm Roots have benefited. From brewing four bottles of juice every three hours, in his parents’ utilities room the law graduate is now settling into new premises in Cronkbourne capable of bottling 1,300 bottles per day thanks to an £8,000 grant. “All this equipment wouldn’t have been here without the support of government,” he says. “There’s a perfect ecosystem for food and drink producers here. Everyone really supports someone going out alone and doing their own venture.”

Even UK businesses are being tempted to relocate. And not only for tax purposes. “It did help,” laughs director at Isle of Man Teas Richard Kennedy before swiftly switching subject. The business moved 14 months ago and “really liked what we saw. The cost of setting up here was a lot less than in the UK. And we can be a strong brand on the island and sell off island too, whereas trying to establish that in the UK is difficult.”

Similarly being the only new brewer on the island in three decades helped Rob Storey, founder of the Hooded Ram Brewery, grow fast. From hundreds attending tasting sessions at his Douglas warehouse in 2013, Storey now employs 12 staff, and his craft beers are stocked at pubs and stores across the island while he also runs three bars (two of which are in the UK), and just signed a deal with Oddbins UK stores to stock five from its range. “We’ve grown so quickly we almost tripped up,” he admits. Being brewed and bottled in the Isle of Man has been “a good selling point” when exporting to the likes of the UK. “People love that locality, they love the provenance.”

The story travels further afield too. Sales of premium cheese from farming co-operative the Isle of Man Creamery in the US have grown £250,000 per year for the past five years for instance, according to managing director Findlay Macleod. “We have a strong selling point in terms of this very unpolluted island in the middle of the Irish Sea,” he says. “We have a great track record and a great story” which is lapped up by a “niche of American consumers very interested in provenance.”

But for all the positivity there are still major challenges in doing business on an island spanning 221 sq miles and with a population of 84,000, no bigger than Chester. Not least when demand outstrips supply. “This year we’ve got more enquiries for our cheese than we can fulfil,” admits Macleod, managing director at the Isle of Man creamery. “It’s a nice position to be in but it’s also really frustrating because we would like more cheese but we’re limited by what the farmers produce. The factory could process quite a bit more.”

With volumes effectively capped, the business must add value instead, with plans for a new grass-fed accreditation scheme and a focus on its premium lines.

It’s the same story at shellfish distributor Island Seafare, which is venturing into the European branded chilled aisle for the first time with a range of branded pre-prepared fish to push up profits.

Then there are island logistics. “This surrounding water is our biggest blessing and our biggest downside,” laughs business development manager Nick Pledger. The single ferry operator holds an “effective monopoly” over shipping costs and its twice-daily journey can be cancelled at the whim of the weather.

Challenge of the business

“When it’s Christmas which is when when we do significant volumes and prices go through the roof, and you’ve got a quarter of million quid’s worth of scallops waiting at the dock and the boat’s not sailing it can get a bit stressful,” he adds. “But that’s the challenge of the business we’re in. Finding solutions quickly when the sh*t hits the fan.”

With a lower unemployment rate than any region in the UK at 2% (compared to 3.8% in the South East or 6.8% in the North East) attracting new staff to operate this fast growing food sector is now top of government policy too. “Where do we get staff from over here?” asks John Horsthuis, owner of the island’s biggest wholesaler Robinson’s. The need to attract more people “has always been a little bit hidden until now” and nobody has admitted to that before but our population is ageing and we need to support the infrastructure.”

Or else that £125m target might just disappear into the Manx mist.