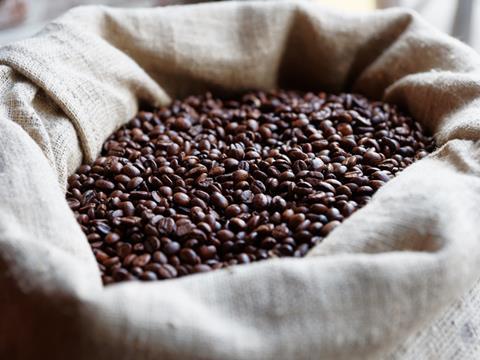 Kenya exported more than £270m worth of food and drink last year, making it one of the country’s most important exports. The new agreement will give duty-free access to both Kenyan goods entering the UK as well as for British exporters shipping to Kenya.

But campaigners have warned that striking a bilateral deal with Kenya rather than the regional trading bloc of countries including Burundi, Rwanda and Tanzania could create “costly barriers to trade” in the region, while also potentially threatening local development goals and making countries more vulnerable to international price shocks.

The East African Community (EAC) trading bloc warned Kenya not to progress with a UK deal without consensus at a September meeting, according to an internal document seen by Politico. It raised concerns that a UK-Kenya deal undermines the EAC’s customs union which operates a common external tariff.

Kenya reportedly wanted a deal with the UK before the end of the Brexit transition period to avoid losing the tariff-free access it currently enjoys. While the UK is in talks with the EAC, they have progressed slowly. Nick Dearden, director at Global Justice Now, said he believes the UK could be using its leverage to force Kenya to choose between a trade pact with the UK and their regional partners.

The issue has caused concern among numerous organisations who will be writing to trade secretary Liz Truss directly, said Ruth Bergan, senior advisor from the Trade Justice Movement. “If the wrong arrangements are agreed now, it could hamper our ability to tackle climate change, meet our commitments under the Sustainable Development Goals and ensure a robust response to the Covid-19 pandemic.”

“The deal contains huge risks to regional trade within the EAC,” said Ed Johnson-Williams, senior campaigns officer at Traidcraft Exchange. “Kenya lowering tariffs for imports from the UK would be very likely to harm regional trading links as Kenya’s neighbours will probably have to check incoming goods at the border.”

The UK should have a sought a “transitional mechanism” to allow Kenya to continue trading disruption-free, said Jane Nalunga, executive director of the Southern and Eastern Africa Trade Information and Negotiations Institute (SEATINI), while pursuing a trade agreement with the regional trading bloc as a whole.

A government spokeswoman rejected claims the UK’s deal with Kenya could undermine regional trade in East Africa, stating other members of the EAC will continue to benefit from duty-free trade with the UK under the Generalised Scheme of Preferences for developing nations.