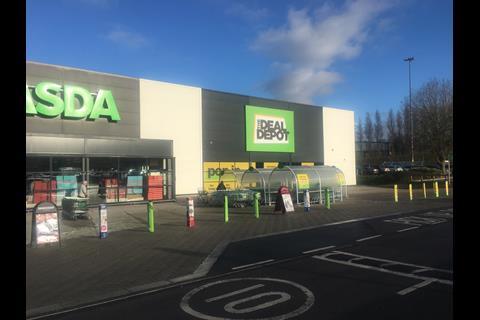 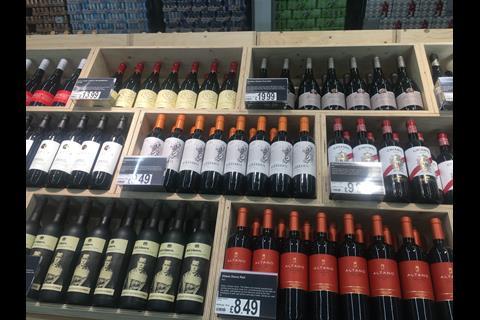 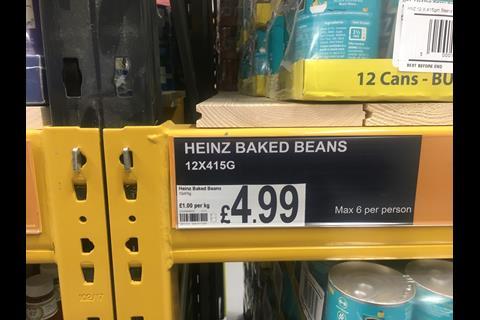 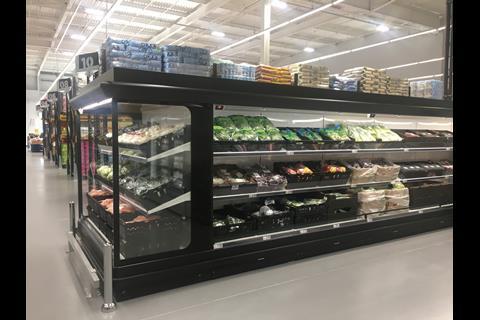 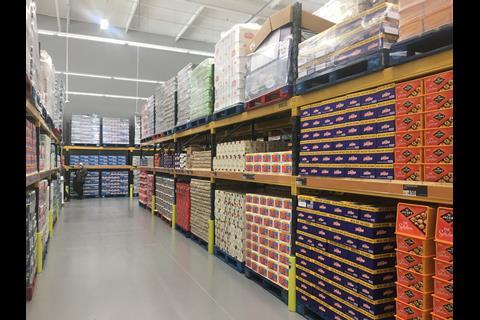 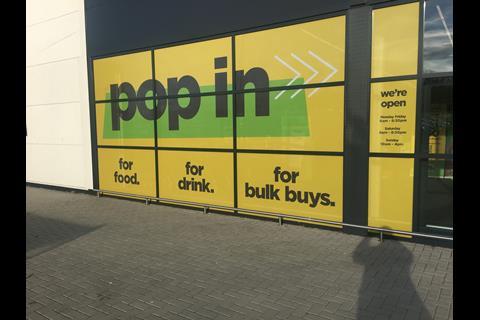 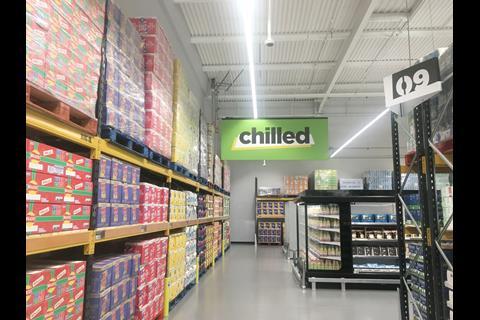 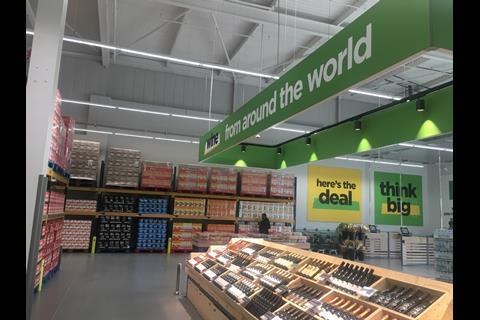 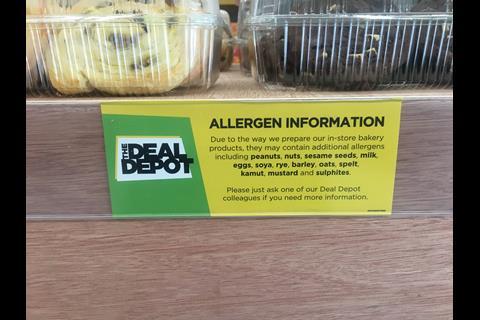 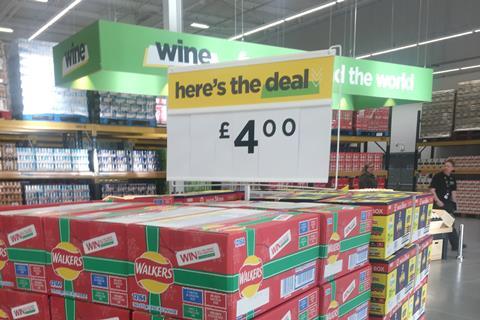 Asda made its first foray into wholesale this week as it launched The Deal Depot at its Patchway hypermarket near Bristol.

The move was first revealed by The Grocer in October and the idea of Walmart muscling in on what is already a hugely pressurised sector has been giving a number of traditional cash & carry bosses sleepless nights.

The Grocer went along on opening day to see what it was all about and to what extent wholesaler fears are justified. Here is what we learned.

How does it work?

The Deal Depot is a 20,000 sq ft annex to Asda’s massive Patchway store. It has a separate entrance and exit and there is no Asda branding, with staff in Deal Depot uniforms. The store is open to the general public and customers are not required to sign in or pay a membership fee. Shoppers use a scan and go app to add items to their trolleys as they go and pay by card only at the four checkouts.

How does it look?

Asda says the offer will evolve in the next two months. Right now the look is a mix between traditional cash & carry depot and an a Majestic-style wine warehouse. As you enter you are met with a helpdesk manned with staff explaining how the concept works. The first thing that draws the eye is a large wooden display unit for wines displayed and sold by the bottle greets visitors. One of the few overhead signs above proclaims this is ‘Wines from around the world’. The display is in stark contrast to the rest of the store, which features traditional cash & carry racking to house products sold by the case or in bulk. The top shelves are piled high with pallets of stock still in shrinkwrap.

What does it sell?

In the original brief for the ‘Patchway Project’ Asda said the range would consist of imported products from US members’ warehouse chain Sam’s Club, also owned by Walmart, and other “everyday essentials” in big pack sizes. The current 450-strong range has a much greater focus on key brands across BWS, soft drinks, snacks and confectionery by the case, plus bulk packs of both branded and tertiary lines across dry grocery and house-hold and personal care. There is also a frozen and chilled section as well as an aisle for fresh produce in regular retail pack sizes.

Who’s shopping at The Deal Depot?

The main Patchway store is a busy store in a much bigger retail park so there were plenty of customers at the busy retail park were taking a look on day one. While obviously extremely early days most people in the store were members of the general public rather than retailers or caterers. It was easy see why Asda was keen to open it before Christmas, to tap into families looking to cut their spend over the festive period. It will be interesting to see if the planned evolution in January targets businesses more directly.

Is this a threat to wholesalers?

Based on how the store looked this week, Asda is targeting Aldi, Lidl and the variety dis-counters, rather than cash & carry specialists, as a number of factors that would be important to independent retailers are missing. Case sales are restricted to a maximum of six per customer, and the Deal Depot didn’t offer tobacco. There were no price-marked packs, prices were not displayed ex VAT and it did not offer VAT invoices. The trolleys were big but not cash & carry size. It would be tricky for retailers or caterers to fill up one a van as they might in a typical cash & carry visit. Operators shopping here are more likely to be on an emergency top-up mission than a planned restock.

How cheap are prices?

Clearly cheaper than Asda’s. The Deal Depot is selling a case of 24 330ml bottles of Stella Artois for £17.49, while next door a six-pack costs £5. Asda sells individual Cadbury Dairy Milk 118g bars for £1, while a 21-pack in The Deal Depot is £18.99. One leading cash & carry boss confirms the pricing is largely in line with wholesale prices. However, given the consumer focus, another admits he is more concerned by the impact Tesco is having by flexing its buying power with Booker. “I have never seen Booker this competitive. Hence the worry.”