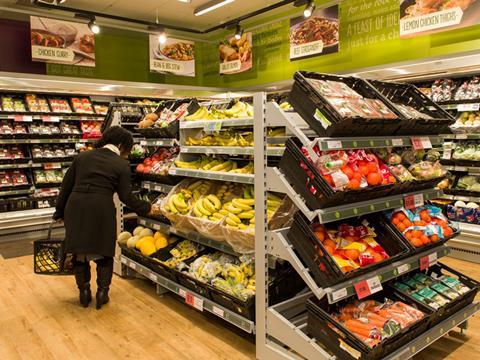 Should retailers try to trade mark their store layouts?

Apple yesterday won the right to protect the layout of its stores as a trade mark in Europe. What are the implications for retailers?

Apple had already successfully registered a 3D trade mark for its store layout in the US, but when it tried to do the same in Germany, the German Patent and Trademark Office refused.

Apple took the case to the European Court of Justice  (ECJ) , which yesterday (10 July) confirmed that the representation of the layout of a retail store may – subject to certain conditions – indeed be registered as a trade mark.

While this decision has already been hailed as groundbreaking, it initially merely clears the way for Apple to obtain a trade mark in Germany for its store layout. It is now for the German Federal Patent Court to apply this guidance to Apple’s trade mark application.

But the decision is significant as it shows that harmonised European trade mark law, which is equally applicable in the UK and the remaining EU member states, is evolving with new retail environments and consumer experiences.

The ECJ has correctly identified that modern consumers may indeed recognise the layout of a store as an indicator of commercial origin, in the same way as they would recognise a logo, brand name or slogan.  As long as a “sign” functions as a trade mark in relation to the goods or services offered, which has to be assessed on a case-by-case basis, it can be protected as such.

So should shopkeepers now quickly apply for trade mark protection for their retail layouts?

The ECJ stated that “the representation, by a design, of the layout of a retail store is capable of distinguishing the products or services of one undertaking from those of other undertakings, [where] the depicted layout departs significantly from the norm or customs of the economic sector concerned”.

For retail layouts, however, the design has to “significantly depart from the norm” of the relevant industry sector to be distinctive enough to qualify for trade mark registration. In other words: it needs to be noticeably different and, ideally, eye-catchingly unique. If a shop layout does meet these strict criteria, then it is well worth considering obtaining a UK or European Community trade mark to protect it.

It will now be interesting to see how the various national EU trade mark authorities and courts apply this decision, in particular when it comes to the enforcement of a retail layout trade mark and the question of what constitutes a similar mark for the purposes of infringement and opposition.