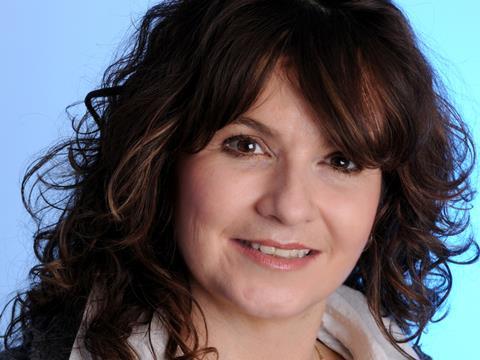 Retailers have warned that insisting all music albums are released on a Friday could increase costs and raise logistical problems.

In a move designed to combat global music piracy, major record labels have proposed that all albums be released at the same time – currently albums are often released on different days of the week in different parts of the world. Albums are released on a Monday in the UK, for example.

UK trade body the Entertainment Retailers Association today (6 October) said the international HQs of major record labels appeared to be pushing for a worldwide Friday release date  “regardless of any input from retailers and digital services in the UK, US or elsewhere”.

“There are strong arguments in favour of adopting a global release date,” said ERA director general Kim Bayley. “However, it is incumbent on those proposing the change to make a robust assessment of the costs and benefits of choosing any particular day of the week. Unfortunately those promoting this plan are giving the impression that they are set on selecting Friday regardless of any evidence.”

She added that a Friday release date would cause logistical problems and additional costs for retailers.

“The current UK Monday release day allows for restocking and correction of metadata issues well ahead of the busy weekend period, something a Friday release day would not allow,” said Bayley, adding that the video industry had no plans for moving its own release day to Friday, meaning retailers would potentially have to manage two separate release days.

“ERA urges the executives within the major companies who are pursuing a global Friday release date to adopt a more open-minded approach and to undertake genuine economic research into the impact of their plans,” she said. “If they do not, they run the risk of making a difficult trading environment for music retailers and digital services even more difficult.”