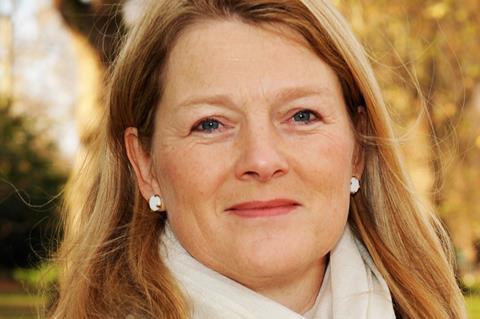 Christine Tacon: ’What was acceptable in March is not acceptable now’

Groceries Code Adjudicator Christine Tacon has fired a warning shot to retailers facing a new demand spike because of further lockdown measures, saying that what was acceptable delisting behaviour in March would not wash with the watchdog in the second wave.

Tacon, who is to stand down next week after seven years at the helm, said that after an acceleration in demand for essential items she had warned supermarkets they risked breaching the code if they sparked a further round of delistings without adequate notice.

The first lockdown in March was accompanied by a raft of delistings as retailers moved to rationalise their ranges and up production.

Tacon, who was forced to intervene in a bid by some supermarket bosses to suspend GSCOP to allow them to delist products more quickly without facing potential huge fines, said she had made it clear to code compliance officers that March was a “one-off”.

“When it happened in March the coronavirus situation, which was such a shock to the industry, meant suppliers were in some cases given very short notice. The situation at the time was unpredictable.

“Speaking to suppliers and retailers now there does appear to be another uptick but my message to CCOs is that what was acceptable in March is not acceptable now.”

Tacon, whose successor Mark White will take over the job having worked as her assistant since he was appointed in March, added: “I urged suppliers to bring any code-related issues to me without delay and I have been maintaining regular contacts with the retailers’ code compliance officers to monitor whether any issues linked to Covid had been raised with them. None have been reported.

“I am aware that sales of certain essential products appear to be accelerating again but I am confident this development will be well handled with proven, effective processes and ways of working established.”

Tacon praised the response from both retailers and suppliers to the emergency and said it had demonstrated that GSCOP provided the flexibility both parties needed to maintain the supply of groceries to consumers in all circumstances.

“I am very proud of the progress we have achieved working together in the sector since I became GCA and I will continue to watch how all the retailers maintain good levels of compliance under Mark White’s leadership. I wish him all the best in what has for me been a very fulfilling role.”