What’s ‘reasonable’ when it comes to making a complaint under GSCOP? 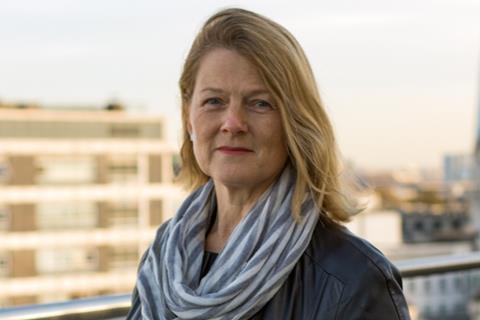 It would be wrong to say the Groceries Supply Code of Practice has grey areas: the code is totally grey. But while this vagueness might put suppliers off from raising complaints, it actually allows the Adjudicator to be more flexible when applying the code. Which can often work in a supplier’s favour.

Last week, I called Christine Tacon to get some clarity on “reasonable notice” – one infuriating term that confounds suppliers looking for protection in GSCOP. Following our discussion – and knowing only about half of suppliers properly engage with GSCOP – I’ve decided to widen this column out to cover three practical and applicable learnings from the recent Co-op investigation. I hope these motivate you to engage more, especially as 70% of cases raised come down on the side of the supplier.

Firstly, 44% of all issues raised relate to delistings, so you’re probably aware that GSCOP requires retailers to justify delisting decisions when challenged. But did you know ‘delist’ in this context includes ‘significant volume reduction’? Hurrah for the vagueness! So you could challenge a cut in distribution from 2,000 stores to 1,000 stores, for instance. For many, that cut would mean business as usual, but  for others it may affect the viability of a production line, along with its jobs. In one case I know, 50 jobs were threatened by a seemingly innocuous product cutback. So challenge store cutbacks, not just delisting decisions.

Secondly, be aware that outside the trading team, retailers are not obliged to train their people on the code. So, if a logistics department imposes a fine, or a new product benchmarking cost gets pushed your way, the buyer may not even be aware of it, but it nevertheless breaks the code. Report it: it will go away – as long as you haven’t blown it in your supplier agreement.

Thirdly, yes, it’s ‘reasonable notice’. Forget this 12-week rule of thumb, it’s meaningless. It will be decided on a case-by-case basis by the retailer. ‘Reasonable’ could mean one year – or it could be two weeks. And it is not defined only by risk from packaging and stocks. Reasonable notice also includes time to conduct an interview and review. Disgruntled suppliers normally set their insights team the challenge of turning around a decision – but by the time they pull together the data and finally get a meeting, it is too late. In some cases, reviews highlight a retailer analysis error and the decision is reversed. So, raise it quickly if you disagree with the notice, even if just to require your insight to be heard under a GSCOP process.

That’s three good reasons to review any apathy towards GSCOP. Now for the small print: these could be new ways to influence people, but may not be a great way to make friends. So, as always with GSCOP, be savvy and pick your battles.