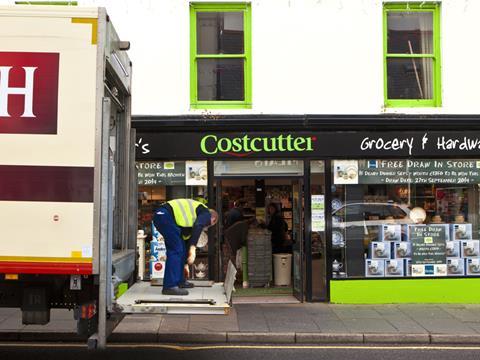 P&H is expecting to reap the rewards of its tie-up with Costcutter in the coming year as the Buyco between the two ­companies looks to ­negotiate better deals from suppliers.

Jez Pegg, P&H sales and marketing director, said the Buyco was now coming towards its second annual round of negotiations with suppliers, and insisted the proposition would be an easier sell this year.

“We can do a lot more in that space,” said Pegg. “Major suppliers need to really understand what the deal is about. Last year we didn’t have the volumes in place. Now that we do, it’s a very different proposition.”

The dedicated Buyco offices in Crawley only opened in August, ­meaning all ­negotiations with suppliers had to take place in different locations away from both P&H and Costcutter’s offices.

Meanwhile, P&H operations director Julian Streeter claimed it was now getting on top of the supply problems that dogged the switchover of distribution to Costcutter stores from Nisa to P&H in July.

“It’s not quite business as usual and there are still some issues,” he admitted. “However, we embedded 1,600 stores in four weeks and this is a long-term deal. Once we have a year’s worth of our own data, we will be in a much stronger position.”

Streeter was speaking during a visit to P&H’s depot in Belfast. Local Costcutter retailer Philip O’Neill confirmed the service had improved. “It’s not perfect, but it’s a lot better than it was,” said O’Neill. “Of course, it’s not as if it was perfect with Nisa anyway.”