Retailers need to remember who they really rely on: suppliers 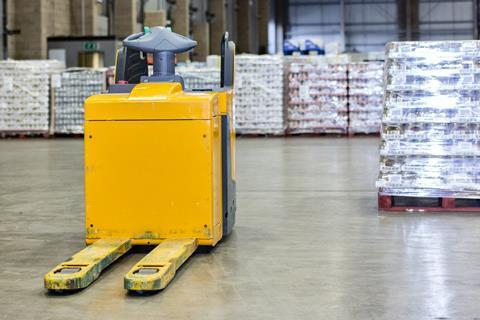 A supplier once told me if you take too big a bite of an apple you can choke. Earlier this year all we heard about was collaboration and working together – some retailers have forgotten this and are now focused on taking a big bite out their suppliers’ profits.

This is not limited to those fighting the good fight on price: we are also seeing it from retailers who have had a change of leadership. Profits in grocery retailing are not what they once were. What we have seen for the first time publicly is a seismic shift in the industry, where suppliers are saying ‘enough is enough’.

How many times have we seen headlines with a retailer delisting a supplier’s products because of a falling out over costs? In the days pre-GSCOP – and, even for some, post-GSCOP – this was a classic strong-arm tactic to bend suppliers to the retailers’ will.

Now we are seeing that suppliers have options, the market share of the big four has been falling by 1% per year every year, their share is 7.5% less than it was five years ago. What does that tell suppliers? It says that the customer is moving: they are making choices about where they shop and it’s not the status quo.

Is the message about EDLP or market-leading deals? Is it about first-to-market NPD or range reduction? Are promotions online only, exclusive to members or open to all? In the past five years opportunities have opened for brands which they have taken. If your main customer keeps on losing share, what else should they do? This part of the market offers them more channels, simple ways of working and no reason to publicly fall out.

In retailing, everything is a negotiation – how you behave then sets up the next negotiation. Any retailer who publicly takes on the supply base had better be pretty sure their plan will succeed. If the plan does not bring the expected level of success, or indeed brings negative publicity, the next negotiation is potentially flawed.

One of the main things that all suppliers are looking for is consistency. Consistency of message, of volume and of ways of working. When the message one month is about collaboration and the next is about raiding suppliers’ profits, what are they supposed to do?

In the next few months some retailers will be engaged in a price war, alongside Christmas and Brexit. How are they going to do this if they don’t have good relationships with their suppliers? Retailers need to remember who they need: without the suppliers they are just selling fresh air.