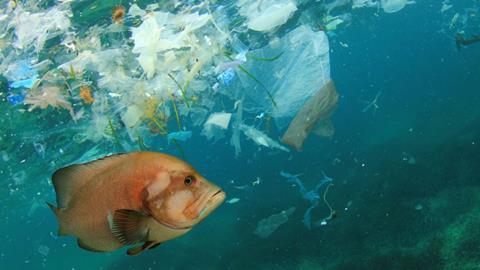 Forgetting to bring reusable bags to the supermarket can stir up a lot of emotions: frustration, anger, even guilt. But, thanks to some smart investing by the retailers, we needn’t dwell on that last one for too long. With help from environmental charity Hubbub, Waitrose used the 5p bag charge to begin a £1m grant fund to which over 150 projects applied. Here are the five winning projects and what they’re doing with the funding. 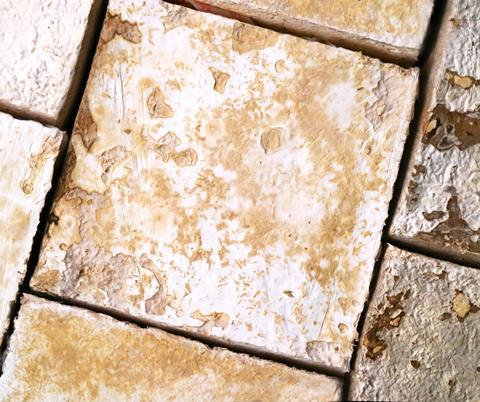 Mushrooms are fascinating. Upon consumption their capabilities can range from instant death to an outer body experience – or, simply making a lovely addition to a stroganoff. It comes as no surprise, then, that their variety of uses could play a key role in the fight against plastic pollution. In particular, mycelium, a branching fungus found on and under the soil’s surface, has been under the microscope for its ability to consume and break down hard-to-recycle plastics. Bio-manufacturing research and development company Biohm has been investigating this potential to turn plastic waste into sustainabile construction materials, fuel, packaging and more.

To bring the lab work to life, Biohm partnered with social enterprise Onion Collective in Watchet, Somerset, with a vision of creating a bio manufacturing industry in the town, bringing vital new employment opportunities for the area. With the cash injection, the team have developed four strains of mycelium, trained them to digest plastic waste and created a community-led bio-recycling facility in the town.

They’ve also made a new discovery – a mycelium capable of consuming tiny plastic particles that may one day be able to help absorb microplastics. 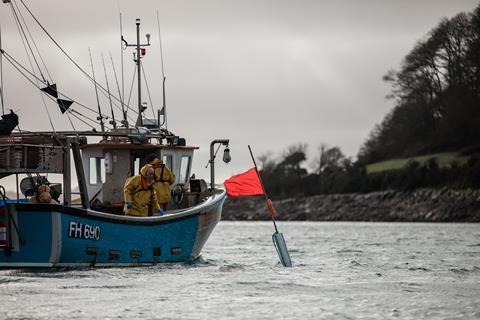 Almost half of the plastic pollution floating around in the world’s oceans is made up of lost fishing equipment. Not only does it cause untold damage to marine life, it costs fishermen thousands of pounds to find and replace each year. The solution to this lose-lose situation? Develop value-led beacon tracking technology that allows fishing gear to be traced and retrieved at scale. And scale is key, as an estimated 700,000 tonnes of equipment goes missing in the sea every year.

And so Safegear was born. It’s an automatic identification system that makes any lost gear visible to passing marine traffic that allows fishermen to keep an eye on it, and, crucially, get hold of it if it’s moved. The beacon is now on trial with fishermen in Cornwall and the results will be reported back to Ofcom and Defra. According to the Blue Marine Foundation, they could pave the way for new government policies aimed at tackling the damage caused by missing gear. 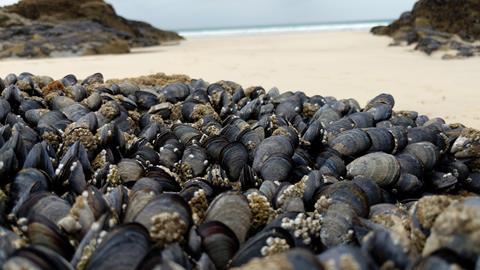 What if the food itself could be the solution to the packaging dilemma? That’s what the Plymouth Marine Laboratory has been working on with the Mussel Power Project. Specifically the issue of micro and nano plastics: fragments of plastic often found entering the water supply and the digestive systems of marine life. Because they’re so small, they’re notoriously difficult to remove and are becoming a major global concern.

PML has used the Waitrose grant to investigate if mussels may be the answer to the problem. The vacuums of the sea, mussels can filter up to 25 litres of water a day through their gills looking for food and oxygen, often hoovering up microplastics as they go. The ongoing investigation is specifically looking at the bivalve’s effectiveness when they’re near sources of pollution, and how efficiently they get the job done. 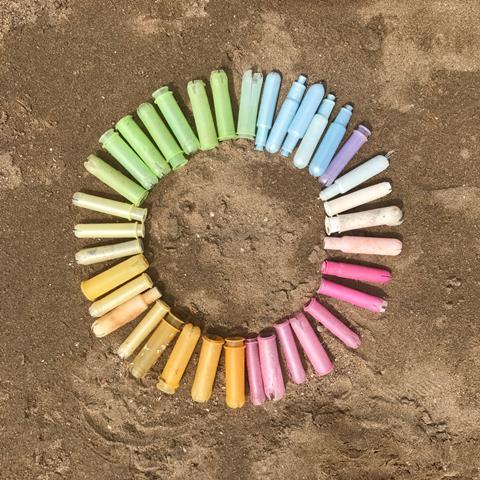 Periods are rubbish. Literally. Some 1.3 million plastic-based menstrual pads are flushed down the loo every day in the UK, alongside 2.5 million tampons. They’re trashing beaches, harming wildlife and breaking down into microplastics.

The problem is that not enough people know about the sustainable alternatives to disposable period products that are out there, and few retailers stock them as widely as traditional products. Women’s Environmental Network and City to Sea have teamed up to engage with retailers in the hope of improving availability, conducting educational workshops in communities to help them explore new options and delivering a nationwide programme to update period education in schools.

So far, the organisations have reached over 107,000 people and influenced two major retailers to start stocking plastic-free period products. 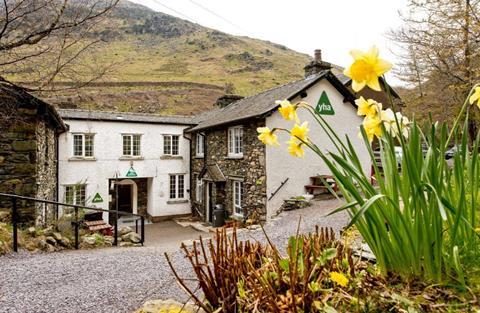 A school trip staple, the Youth Hostels Association hands out a lot of packed lunches during the year: 450,000, to be exact. Scarily, each one comes with a single-use bottle of water and It sells a further 50,000 through its tuck shops and vending machines.

The YHA knew this couldn’t go on much longer, so it used the grant and got to work installing public water fountains at as many of its hostel locations as possible. So far, the grant has paid for 56 fountains, with more pending planning consent. It no longer sells single-use water bottles and all of the fountains are also listed on the Refill app, which allows travellers and passers-by to fill up their reusable bottles too.

The project inspired the YHA to rethink some of the other single-use plastics it’s been using, and it has since replaced 100,000 plastic straws and stirrers with more environmentally friendly alternatives and is on a mission to ditch sauce sachets for pump dispensers.