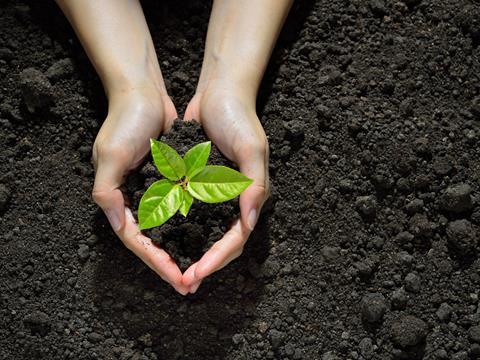 Sir, Iceland has reason to challenge the ranking of ‘greenest supermarkets’ issued earlier this week by Engaged Tracking.

Not only was the study itself fundamentally flawed, but its methodology rendered any results wholly invalid. The report unfairly assumed that supermarkets not publishing specific carbon emissions data were, by default, performing poorly. Engaged Tracking also made no attempt to source these figures directly.

Iceland has taken globally recognised steps in terms of environmental activism this year, including our commitment to remove all plastics from own-label packaging by the end of 2023. We were also the first retailer to commit to removing palm oil from all own-label food products by the end of the year. Ironically, one of the leading causes of emissions is deforestation - but our industry-leading activism in this area through palm oil removal was disregarded.

The absence of data is not justification for a low placement in such rankings, and making conclusions based on such findings is both irresponsible and misleading to the consumer.