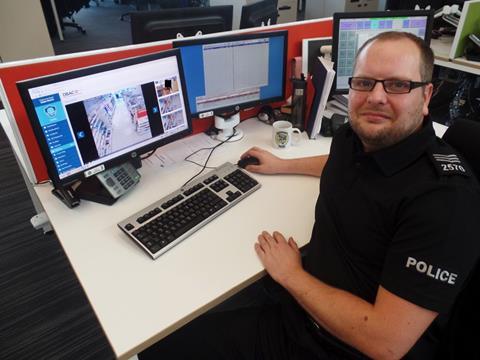 Police in Durham are operating a new computer system for retailers to help catch and convict shoplifters.

The system, SentrySIS, allows retailers to share information and intelligence about active offenders in the area and upload witness statements and CCTV footage direct to the police through a secure server.

Earlier this month, a man became the first person to be charged following a report made through the system.

The 37-year-old man’s conviction followed a theft at Boots in Darlington after security staff uploaded the evidence direct to police. In court, the man admitted the offence and was subsequently charged.

“The system is designed to make the process of reporting a crime much quicker, freeing up time for both store staff and officers,” said sergeant Adam Norris.

“SentrySIS is already reaping benefits with wanted persons being arrested by the police after being spotted by eagle-eyed retail staff. Another advantage is that retail stores on the system are now able to help protect each other by circulating images of suspects and prolific offenders at the touch of a button.”