How robots will affect the future of food manufacturing 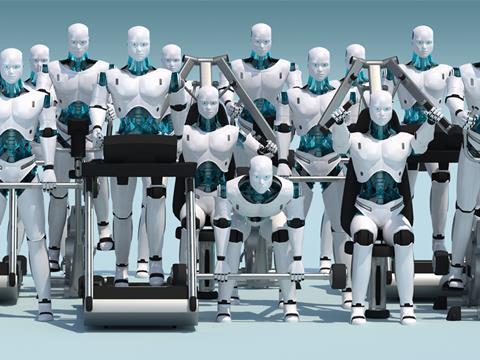 Robots are getting smarter, faster and more affordable as they limber up to run the future factory floor. But will they really replace the creative types as well? 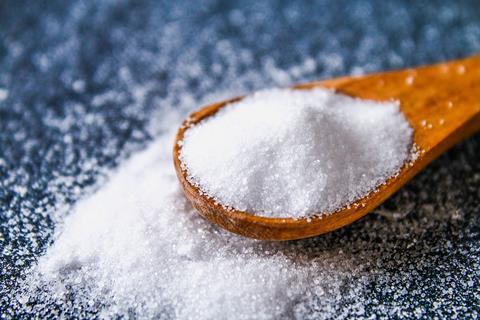 A plethora of replacements (artificial and natural) means the industry has options when it comes to reducing sugar. But it’s still a far from simple process. And arguably reducing salt is trickier. Especially as Steve Osborn, commercial development director at The Aurora Ceres Partnership, says new technology is required to make further progress.

“The industry has successfully reduced salt for years but we have hit a limit, so we need to invest in new technology. Tate & Lyle’s Hollow Salt is a great example, where crystalline structures on top of a product deliver a salty perception without us consuming as much salt. We only taste 20% of the salt we eat anyway, so a hollow ball without the density means we taste it but don’t consume it.”

A US report on Hollow Salt from 2015 said it could cut consumption by between 7% and 9% at a stroke.

What is holding back robots on the factory floor? And is that about to change? 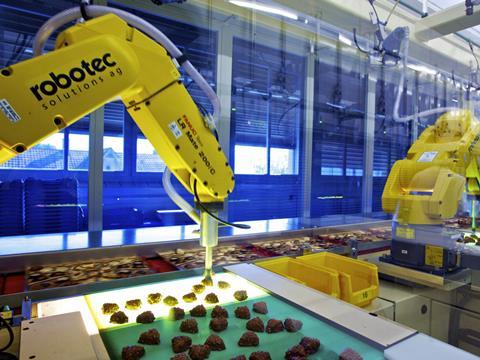 Given how automation has always promised to speed manufacturing up, it’s ironic how slow progress has been. Although plenty of factories have basic automation, for packaging or palletizing for instance, adoption across other roles still faces resistance.

A survey carried out by The Aurora Ceres Partnership found 100% of the industry agrees that use of robotics “will benefit the industry”. Some 75% identified “efficiency and productivity” as the main benefits. Yet only 25% used them.

“The key blockers are capex requirements and ripping up the factory floor,” says Harry Norman, MD at automation specialists OAL. He says reliability has previously been an issue too. But he also says the industry has arrived at a “point of change” and is ready to progress. Particularly as “labour is a problem”, says Ann Savage, technical specialist at Bakkavor. “Getting enough people to do the roles we have is a challenge. So automation will massively increase over the next 10 years. We have to reduce our reliance on people, because they are expensive and they introduce risk. And we still have an industry where people are inspecting vegetables, when visioning systems operate rapidly and can be educated. And they are predictable. They do what we expect them to do day in, day out. Whereas people can sometimes have the best of intentions, but get the wrong results.” 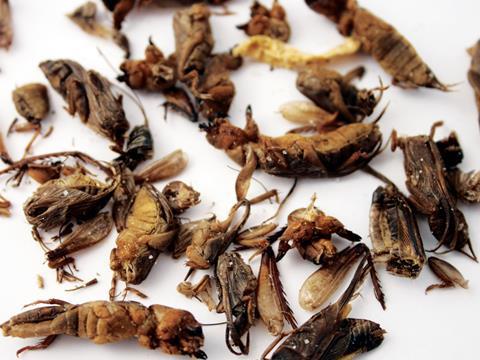 Substitute foods will be a big part of the future of food manufacturing. It’s impossible to avoid predictions that insects will make up a global shortfall in traditional protein, and as unedifying as entomophagy sounds to a typical UK supermarket shopper, over 1,000 species of nutritious insects are regularly crunched on by 80% of countries around the world.

Once blitzed up and shaped into a burger, texturally there is little to distinguish them from a typical veggie burger. The same could be said for the plant-based burgers produced by Impossible Foods, which are specifically designed to replicate real meat (even down to oozing ‘blood’). Last year Google offered $300m for the company, which knocked it back. Google remained a key investor. And in July, Impossible launched the first burger into David Chang’s Momofuku Nishi restaurant in New York, for $12.

How manufacturers will be able to design superfood just for you 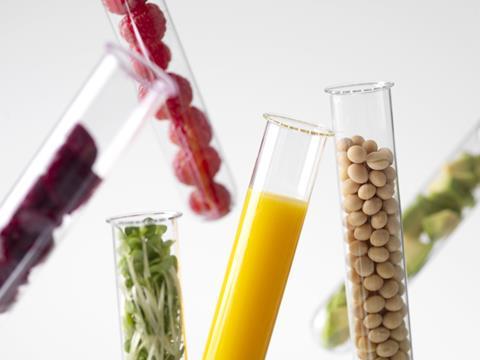 In 2016, the next superfood phenomenon is always just around the corner. But the future will see superfoods become less sporadic and more central to individual diets. Commercial operators like UK-based DNAFit are already inviting potential customers to send them a saliva-coated swab which they can test for single nucleotide polymorphisms, aka SNPS, which show whether an individual needs a boost, say of a particular vitamin, and whether there is a risk of coeliac disease, for instance, or if caffeine or carbs should be avoided. It then sends out a detailed breakdown of sensitivities and requirements, a “geno-type specific shopping list” and a “12-week recipe guide”.

Nothing is stopping the major manufacturers from doing the same, but also supplying the food. 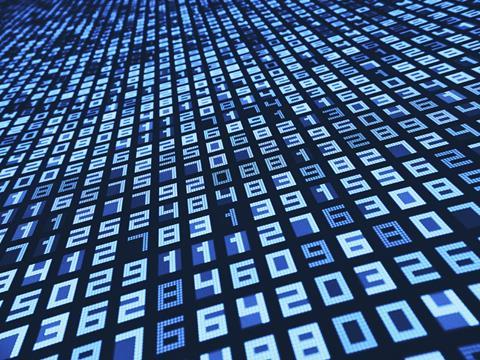 The first industrial revolution utilised steam power, the second harnessed electricity, the third shifted to electronics and the fourth will see the food and drink industry come together and share information to all move forward. That’s the theory, anyway.

“In a food business, all your machinery is already collating big data,” says Tim Jones, automation business manager at OAL. “But if you take the data collated by millions of food businesses you could make subtle changes that deliver vast improvements.”

Still, doesn’t the theory rely on businesses sharing their secrets?

“The sharing aspect is lacking,” he admits. “But you can anonymise that data. And if everyone is better from sharing the data, that has to be a good thing.”

Does the rise in artificial intelligence spell doom for people in food manufacturing? 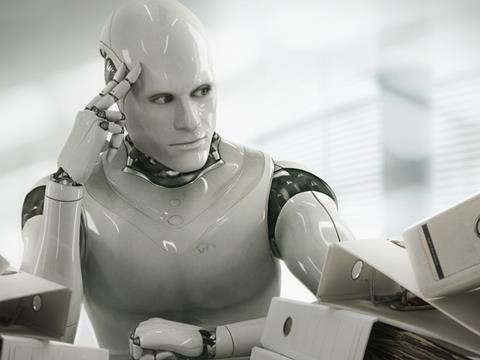 In the short term, no. In the long term, possibly. AI is already being used by food and drink manufacturers to take decisions, from ensuring flavour consistency to deciding when a machine needs cleaning. But that’s only the start.

“In the industrial revolution our muscle power was replaced by superior machine muscle power, and ever since we have been reliant on brain power to make an income,” says Guy Blaskey, innovation consultant and founder of petfood manufacturer Pooch & Mutt. “When general AI is developed, which will supposedly be some time in the next 20 or 30 years, it will have superior brain power to us and therefore take our intellect-based jobs.”

In other words, not jobs limited to the factory floor. Blaskey predicts the inevitable rise in wearable and implanted tech means that years from now “we will produce data including heart rate, excitement levels, exercise rates, calorie consumption and a huge amount more. AI will know better than us what we want.”

All this activity will produce a “huge amount of data, that only an AI would be able to understand, correlate and analyse. So the marketing AI will be able to work out what marketing messages are effective, and tailor marketing messages to individual people, or rather to people’s personal AI via the person, which will give the holy grail of marketing: zero wastage,” says Blaskey.

However, achieving that holy grail will come with a price. “This will take all humans and all creativity out of marketing,” he adds. “The AI will also be able to communicate directly with manufacturers, letting them know what products people really want. This will give consumers the perfect products, but there would be no need for human product developers, brand developers, packaging designers, or any other humans in manufacturing at all.”