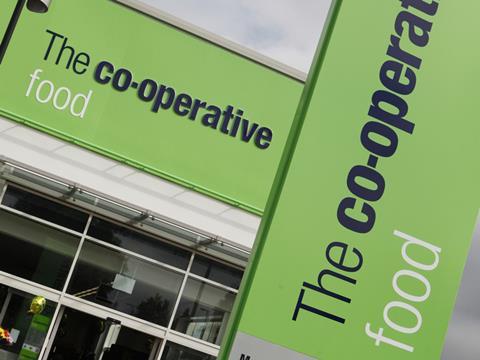 The Co-operative Group has unveiled its proposals for the reform of its corporate governance.

The society has been working on the proposals since its agm in May when its elected members voted unanimously in favour of making wholesale changes to how it is run following a review by Lord Paul Myners.

In the proposals , the society said it wanted to reduce its board from its current 18 members to nine.

Read this: New Co-op Group structure - how will it work?

All board directors would “be expected to meet the high standards of competence commensurate with the needs of a business of the scale and complexity of the group and a demonstrated commitment to co-operative values and principles”, it said.

It also wants to create a council to “represent members and to act as guardian of the group’s purpose, values and principles and the society’s constitution, with the power to hold the group board to account”. The council would be made up of 100 members and led by a president.

A senate, elected by the council, would “help co-ordinate the activities of the council and to act as a nexus for interactions between the council, the board, the executive and members,” the society said.

A proposed new rule book has been sent to members and it will be put to a vote at a special general meeting on 30 August.

The society will also move to ‘one member one vote’ rather than the current structure where members are voted to regional boards who then vote on behalf of the members in that region.

The Co-op Group said the proposals had the support of its board, group executive board and Co-operatives UK.

“These governance reforms represent the final crucial step in delivering the necessary change to restore the Group and return it to health,” said Co-op Group chair Ursula Lidbetter.

“This has been a process built on co-operation, focusing above all on creating a society where every member has a voice in shaping the group’s future. I would like to thank our members for their engagement in building a governance structure that strengthens the society and enhances member engagement and our unique democracy.”

Interim CEO Richard Pennycook added: “This is a significant step towards meaningful reform and, if accepted by members at the forthcoming sgm, will mark the end of the rescue phase for the group, following the necessary balance sheet repair that we have recently completed.

“We look forward to the support and challenge that will be provided by the highly competent and independent board that is proposed, and to working closely with the new council to ensure that the group once again becomes a champion of its members.”

The Co-op Group also revealed it would release its interim results on 4 September.